Aliens vs. Pinball was announced as part of the Alien Day celebrations but aside from a small comment and picture that Zen Studios posted there’s been very few details said about the game. That has now changed. Zen Studios has released the trailer, several screenshots and some information regarding the game!

“Aliens vs. Pinball is comprised of three distinct tables. In Aliens pinball, team up with the Colonial Marines as Ellen Ripley on a pinball table based on ALIENS, the 1986 blockbuster film. Face your fears and take on a deadly Alien threat on the Sevastopol Space Station as Amanda Ripley in the Alien: Isolation pinball table and feel the rush of the hunt as a young Yautja warrior in Alien vs. Predatorpinball.

Featuring characters from the hit film franchise including Ellen Ripley, Aliens vs. Pinball offers a dynamic interpretation of the terrifying atmosphere and white-knuckle situations that have made the ALIEN anthology one of the most popular, frightening and enduring franchises in science-fiction. 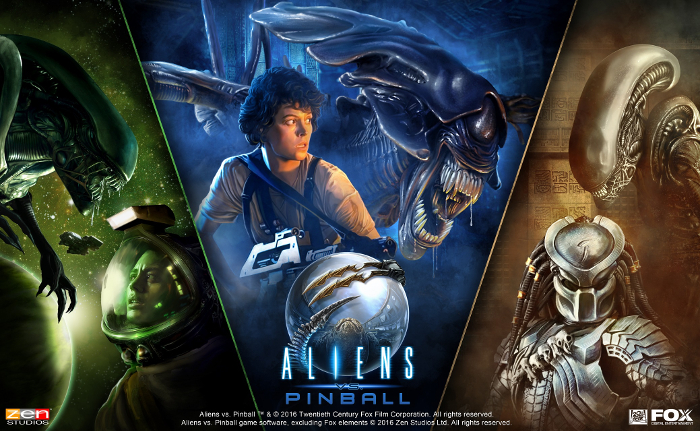 Aliens vs. Pinball is due release on all major platforms on Alien Day. 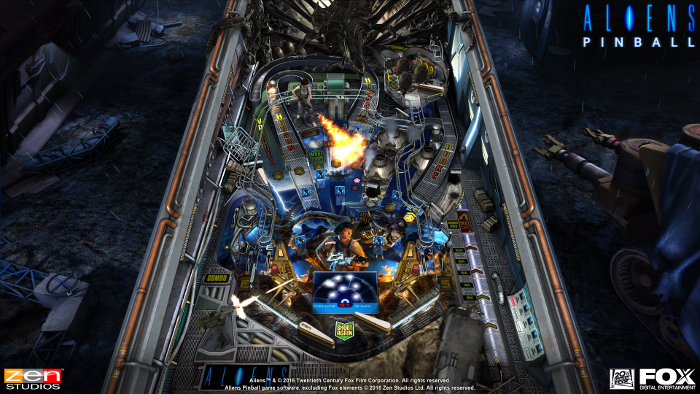 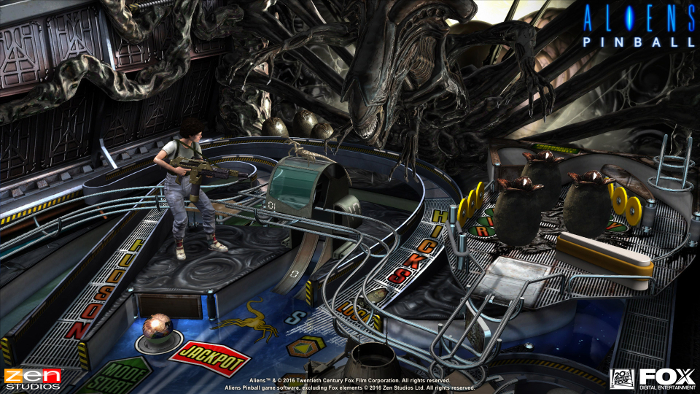 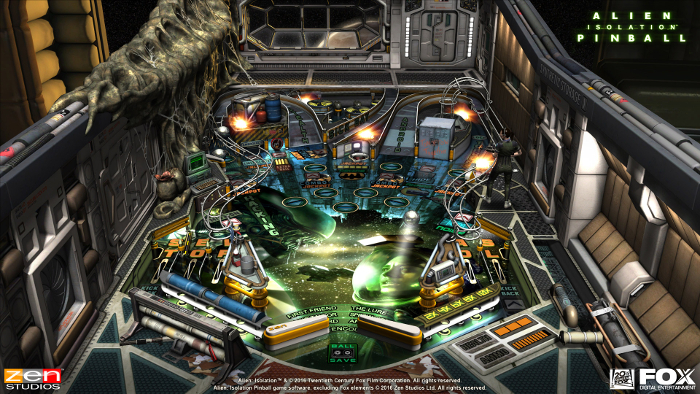 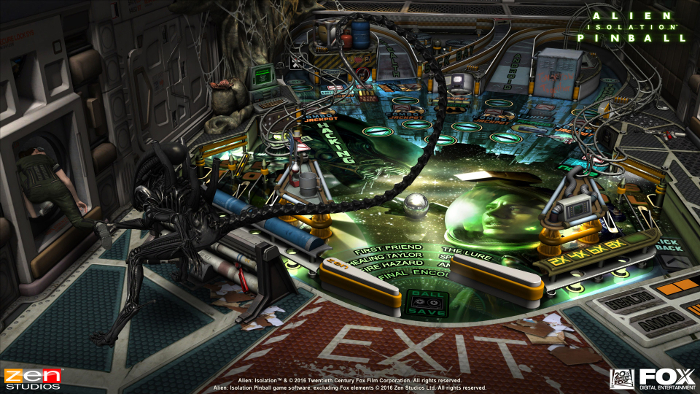 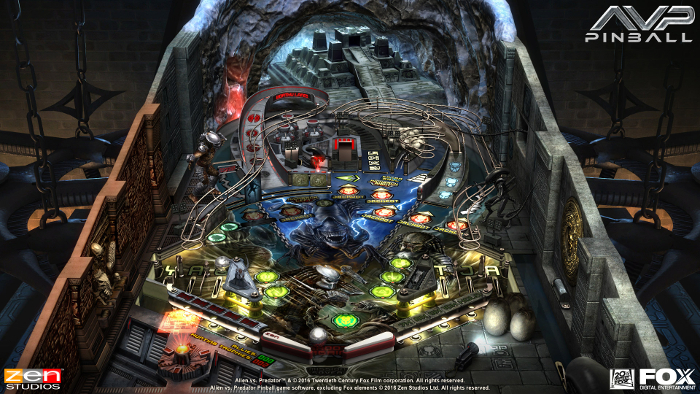 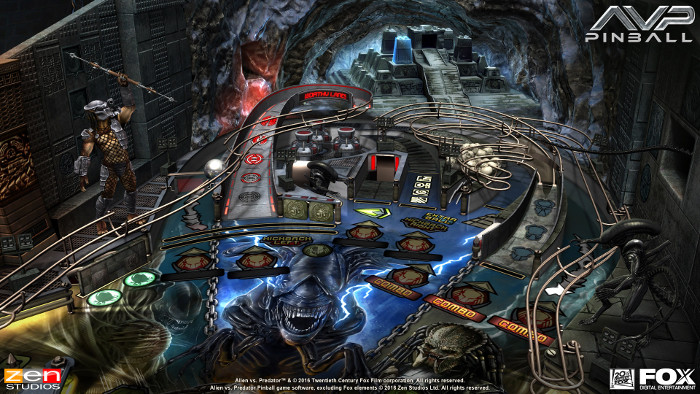 Aliens vs. Pinball will be released for all the major platforms – Xbox One, Xbox 360, PSN, Steam, Windows 10, Mac, iOS, Android and Amazon – on Alien Day, April 26th.