A new Aliens: Colonial Marines Overhaul mod has been released! The critically reviled game, Aliens: Colonial Marines, is getting some positive attention recently. As some of you may have seen reported by numerous gaming websites, modder TemplarGFX has been working on significant changes to the game, which in his words bring it closer to “how it should have been when it first released.”

The “ACM Overhaul” mod has improved Alien AI, adjusted Mercenary AI to keep the focus on the Aliens, adjusted weapon mechanics and handling, added graphical improvements, and many other changes that players hoped for upon the game’s initial release. TemplarGFX says he is going for for a darker tone with the new graphics. 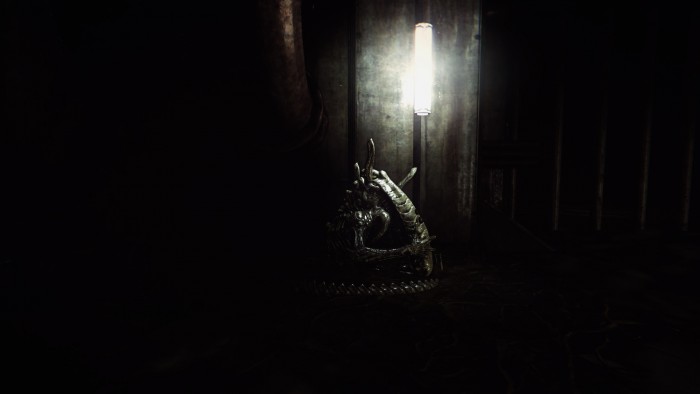 A new Aliens: Colonial Marines Overhaul Mod has been released! A “Boiler” Alien hides in the shadows. Some of the shading and lighting has been reworked for the new mod.

I tried this mod myself, using it to play a mission right after I had played through it using vanilla settings, and it definitely seems like some steps have been taken in the right direction. The Aliens rush you quickly (think Left 4 Dead) and are devastating up close. The Mercenaries are more manageable, they no longer have that “hive mind” intelligence that was frustrating for many players, and your Marine companions actually seem like they’re assisting with the battle.

Personally, my favorite change was the weapon mechanics. The pulse rifle is now film accurate (Original M41A rather than the MkII) with a full 99 rounds, and the “weight,” aiming, and recoil felt improved for all weapons. Even on a high end gaming PC, the ultra settings of the new graphical enhancements slowed down my frame rate significantly, so further optimization may be needed. The mod can also be used with the game’s original graphics. 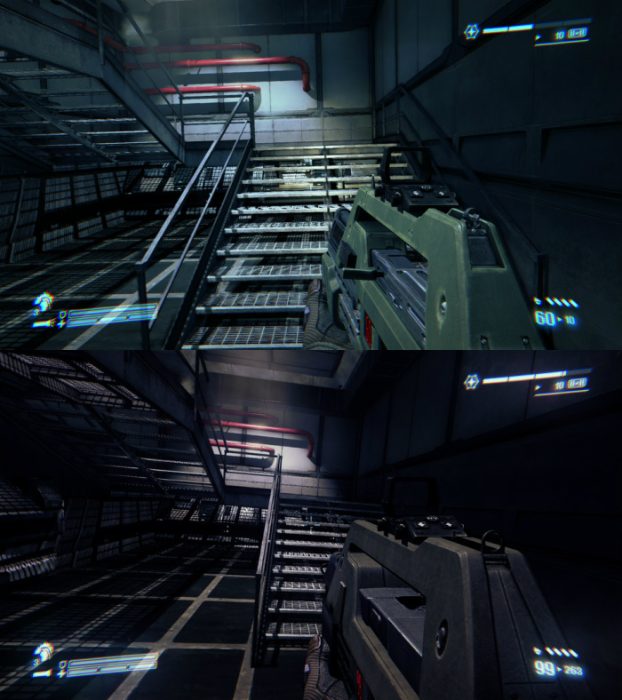 A comparison between the current PC version of ACM on top and the Overhaul Mod below.

I played Version 2 of the mod but Version 3 has just been released yesterday. Head over to ModDB if you’d like to give it a try yourself and see the full list of changes. Have you played the mod already? Let us know your thoughts down below!