We have just uploaded our The Predator news recap Podcast, the 34th episode of the AvPGalaxy Podcast. Our usual podcast hosts – myself, RidgeTop and Xenomorphine – are joined by fellow staff member and owner of Monster Legacy, Omegamorph, for his third AvPGalaxy podcast appearance as we discuss The Predator. 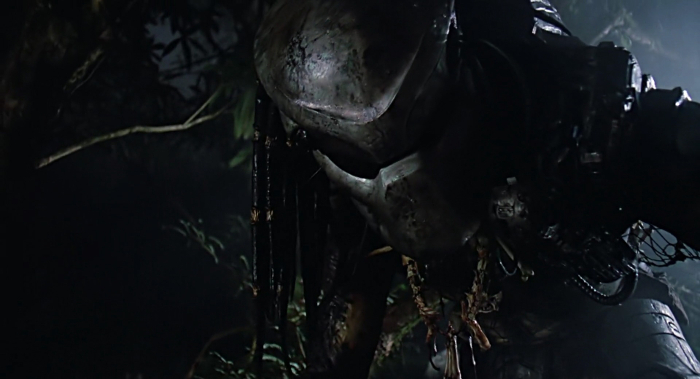 For our 34th episode of the AvPGalaxy podcast we recap the news on The Predator.

In this episode we recap the news surrounding Shane Black and Fred Dekker’s Predator 4, now known as The Predator. We also speculate on what some of those comments mean and what we hope to see from the next Predator film.

Towards the end of the episode I mention the Wolverine vs Predator episode of Super Power Beat Down starring Jamie Hall, nephew (I erroneously say son) of the original Predator performer, Kevin Peter Hall. I promised I would post a link for those who might not have seen this before.

We’d love to hear what you think about our latest episode. Did you agree or disagree with our any of the hopes or concerns we had regarding The Predator? Or perhaps you just have some comments you’d like to make? Feel free to let us know down below!