“Colonial Marines have commandeered a mysterious alien ship — wresting it from the savage Predators who also wanted it. But now the owner of the vessel has awakened, and the marines find themselves trapped in space with an angry god!” 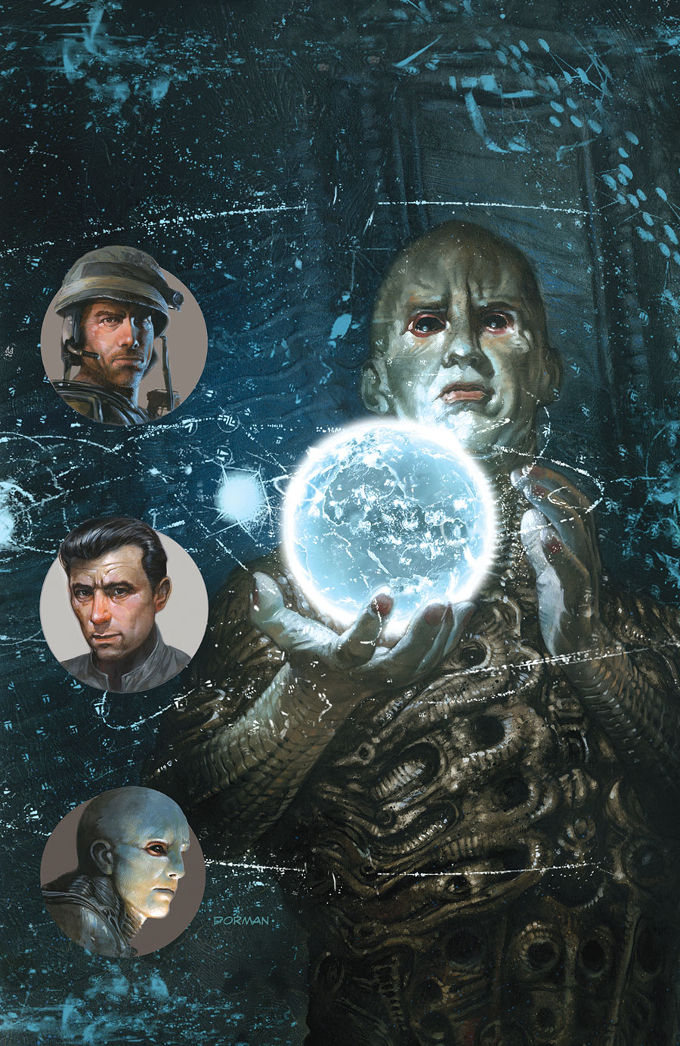 Prometheus: Life and Death #1 also heralds the return of the legendary Dave Dorman to the Alien and Predator franchise with the gorgeous 30th anniversary variant cover seen above!

Over 400 pages of material contains four full Superman arcs from Dan Jurgens, Chuck Dixon, and Mike Allred, original covers, and pinup and sketchbook art from the original creative teams. In this 30th-anniversary year of Aliens, fans can rediscover the Man of Steel combating the xenomorph — for the first time since 2002.” 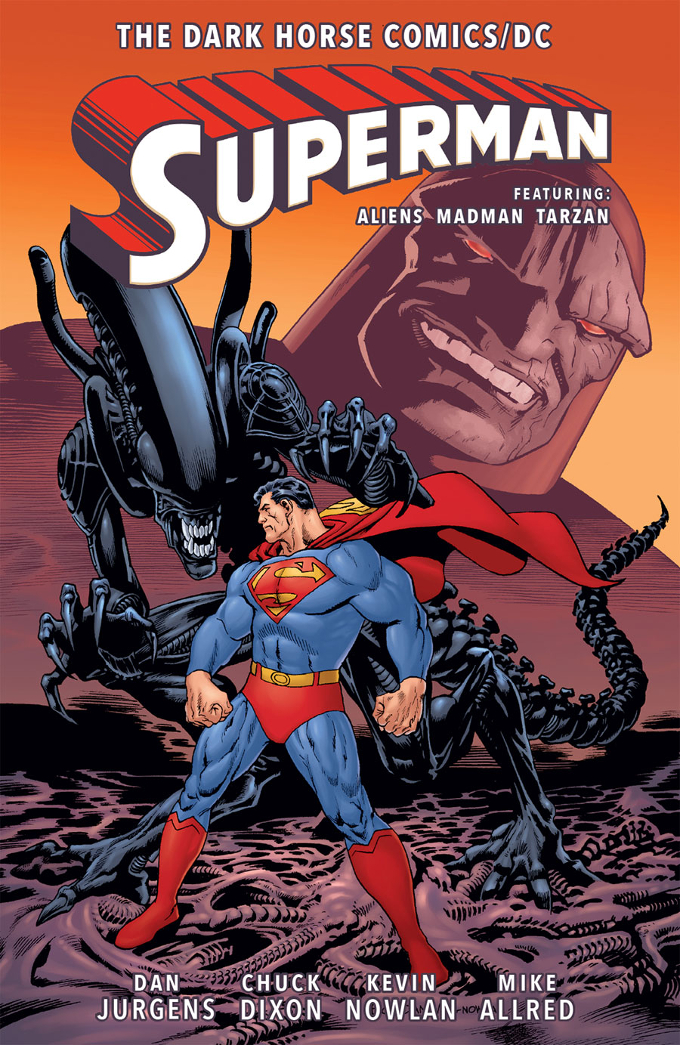 The Dark Horse Comics/DC: Superman will include both volumes of Superman vs. Aliens.

The Dark Horse Comics/DC: Superman is due for release August 1st 2016. Aliens: Defiance #3 is due June 29, Predator: Life and Death #4 June 1 and finally Prometheus: Life and Death #1 the week after on June 8. Thanks to Ultramorph for the news!