At the end of February, Stuff.co.nz had reported on the possibility of Alien: Covenant being filmed in Fiordland but there was very little to go on: “There’s been a few whispers around Fiordland about some scenes being filmed in Milford Sound but at this stage people are keeping quiet.”

At the end of last week, Neil Corbould posted a Tweet simply stating: “On my way to Milford Sound!” Corbould is serving as the Special Visual Effects Supervisor for Alien: Covenant so it seems likely that he is heading to Milford Sound for the Prometheus sequel.

Neil Corbould has an impressive resume behind him and has worked with Ridley Scott on several films including The Martian, Exodus: Gods and Kings, Kingdom of Heaven, Black Hawk Down and Gladiator. 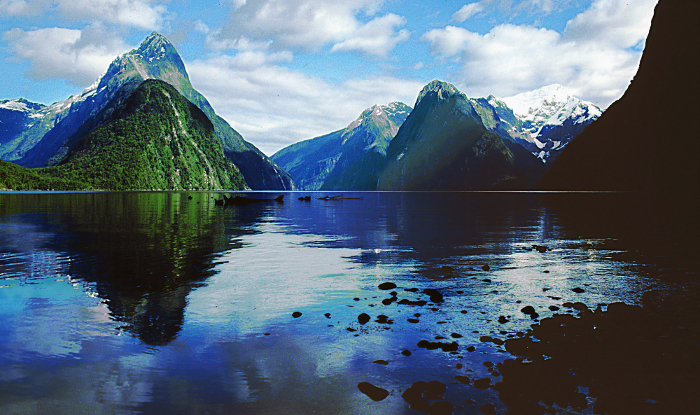 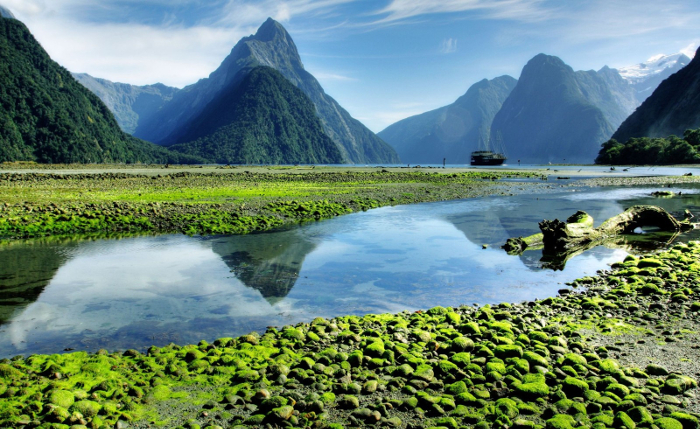 The plot synopsis for Alien: Covenant mentioned the colonists in the film believing they were heading to paradise. Based on the pictures I’ve seen of Milford Sound, it could certainly fit the role of paradise. Thanks to Stolen for the news!

In other Alien: Covenant related news, actor Demian Bichir posted the following image to his Instagram account. It shows him having a cast taken of his head. 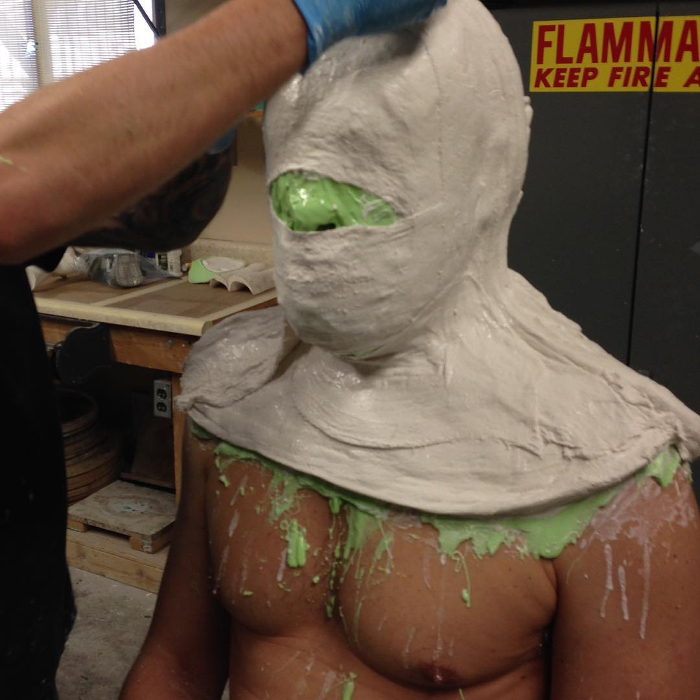 Alien: Covenant actor Demian Bichir posted this image of him having his head cast to his Instagram.

Whilst he doesn’t specifically state it is for Alien: Covenant, we know he has been cast in the film and considering this being an Alien film, it might be likely that Bichir’s character meets an unpleasant end at the hands of an Alien (or android, Blade Runner style!)