20th Century Fox has scheduled The Predator release date at last! According to BoxOffice.com, Shane Black’s The Predator will hit theatres on March 2, 2018! As previously announced, the movie has been written by Shane Black and Fred Dekker while Black will be directing the Predator sequel. 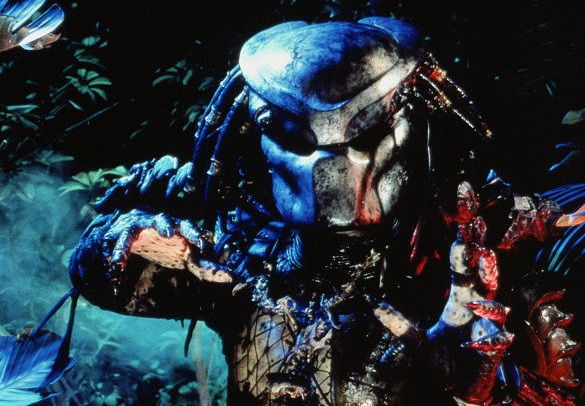 Details of The Predator are very sparse at the minute, with the name only just being recently announced! It was initially announced as a reboot of the original Predator, it was soon to be revealed as what Shane Black referred to as an “inventive sequel.” It was later revealed by Fred Dekker via Facebook that the script for The Predator had been completed in November last year.

Stay tuned on AvPGalaxy for all the latest news regarding Shane Black’s The Predator.