There has been another late addition to the cast of Alien Covenant – this time Australian actor Alex England according to Deadline. He’s better known for starring in the 2011 TV show Wild Boys and he’s currently starring in the new movie Gods of Egypt due out this week. 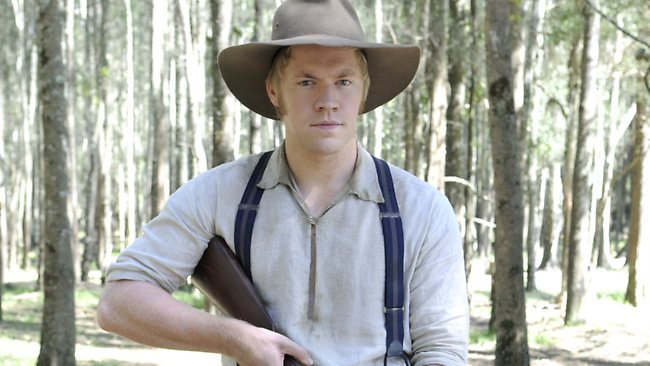 England joins the Alien Covenant cast with Michael Fassbender, Katherine Waterston, Demian Bichir, and Danny McBride. It was announced earlier this week that Jussie Smollett, Amy Seimetz, Carmen Ejogo and Callie Hernande had joined the ranks too. Thanks to Enoch for the news.