And so we recorded an Alien: Covenant podcast (which you can download here). This was recorded around the beginning of December so it does miss out on some of the more recent announcements such as Katherine Waterson being cast and Ridley Scott confirmed that the Aliens would be making an appearance in Alien: Covenant. 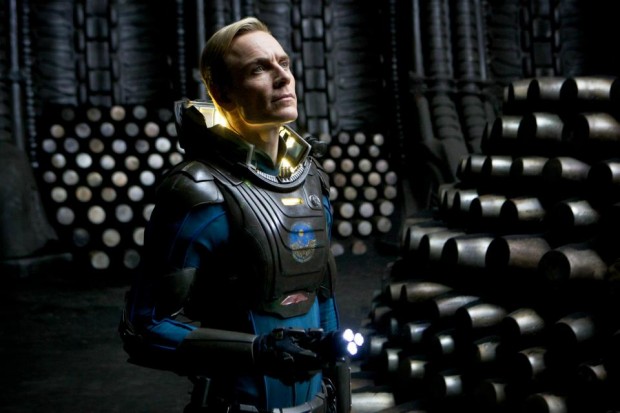 In the Alien: Covenant Podcast we discuss Michael Fassbender’s return as multiple Davids.

In the Alien: Covenant podcast RidgeTop, Xenomorphine and I discuss the news about Alien: Covenant available at the time and hypothesize about what that might mean for the movie.

We talk about the brief synopsis that was announced and about the news that Michael Fassbender is returning as multiple incarnations of David: “Bound for a remote planet on the far side of the galaxy, the crew of the colony ship Covenant discovers what they think is an uncharted paradise, but is actually a dark, dangerous world — whose sole inhabitant is the “synthetic” David (Michael Fassbender), survivor of the doomed Prometheus expedition.” 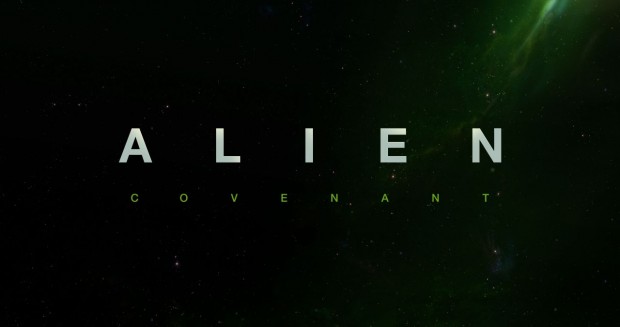 If you need a refresher on the latest news regarding Ridley Scott’s Prometheus sequel, you can check back over our Alien: Covenant news archives.

We have also uploaded two new figure reviews sent in by windebieste: NECA 1/4 Scale Alien Figure Review and Gentle Giant Alien Replica Review. Be sure to check those out and pop into the Merchandise forum and let us know what you thought of windebieste’s reviews!

So what did you think of the latest episode? Do you have anything you’d like to add to our points? Let us know down below! If you’d like to listen to any of our previous episodes you can find them all in the Podcast section.