The Alien will feature in Alien: Covenant according to Ridley Scott. It almost seems daft that that would need clarifying but given the Alien-less direction that was Prometheus and the fact that the new Alien film started life as Prometheus 2, there was bound to be some confusion as to just what kind of creatures we would be seeing in the coming Alien: Covenant.

In a new interview with The Wrap, Ridley Scott has confirmed that the Prometheus sequel is definitely more of an Alien film: “Well, really it’s “Alien.” They’re going to go to the planet where the engineers came from, and come across the evolving creature that they had made. Why did they make it? Why would they make such a terrifying beast? It felt bio-mechanoid, it felt like a weapon. And so the movie will explain that, and reintroduce the alien back into it.” 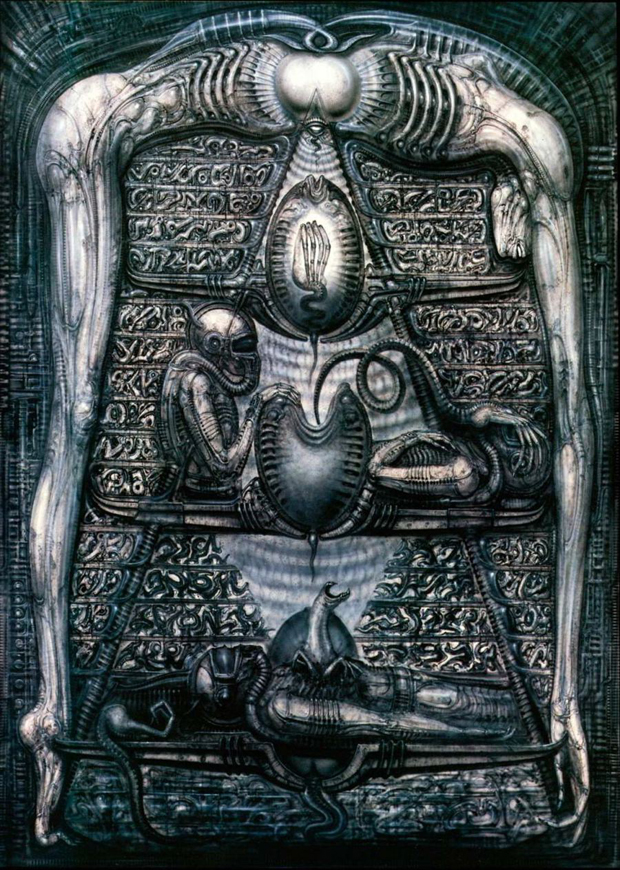 Ridley Scott confirms the Alien will feature in Alien: Covenant in all it’s lifecycle.

Ridley Scott has talked about how he considered the Alien (the creature) to be done and no longer scary. Creative Assembly proved him wrong with Alien Isolation which was praised for returning Alien to its former horror glory. But the inclusion of the traditional Alien in Alien: Covenant has been in question for sometime because of Scott’s past comments. No longer though, as Scott confirms the Alien will feature in Alien: Covenant in all stages of its life cycle:

“There was always this discussion: Is Alien, the character, the beast, played out or not? We’ll have them all: egg, face-hugger, chest-burster, then the big boy. I think maybe we can go another round or two.”

Are you relieved that the Alien will be returning in a Ridley Scott film with Alien in title? Thanks to RakaiThwei and Bloody Disgusting for the news.