Michael Fassbender will play multiple Davids according to Sydney Morning Herald. Following on from the news of Ridley Scott’s press conference in Australia, some Australian publications have picked up on a nugget that The Hollywood Reporter missed out on: Michael Fassbender will be playing his incarnation of David 8 from Prometheus and another David android:

“Confirming that Sydney would be the location for Alien: Covenant on Friday, Scott said it would follow on from 2012’s Prometheus and would have Michael Fassbender returning as both android David and a doppelganger.”

An article from SBS also reports that: “Scott said Alien: Covenant will pick up from the end of Prometheus, and see Fassbender playing two versions of his android character, David. 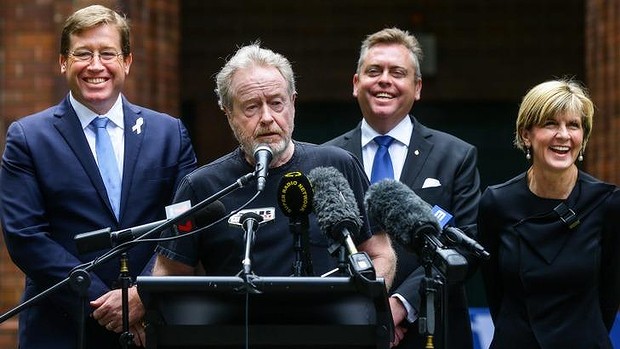 The possibility of Michael Fassbender portraying multiple David 8 androids was a rumour that was thrown around previously so this may lend some credit to those earlier reports. This will mark the first time that multiple versions of the same android are featured in one film (unless you believe Bishop 2 was an android!)

I think it would be quite easy to say that Michael Fassbender’s performance in Prometheus was something a lot of viewers held as one of the more positive aspects of Ridley Scott’s last foray into the world of Alien. 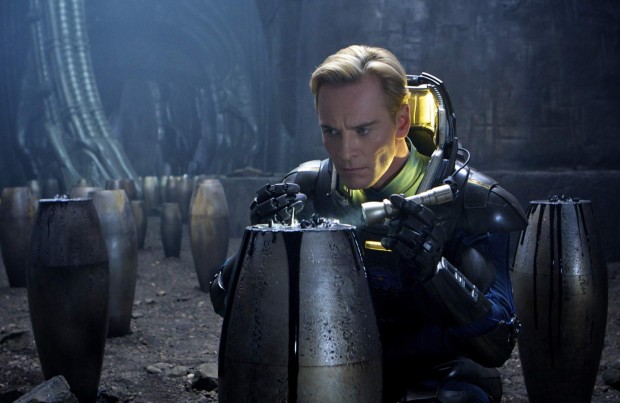 What do you think about Michael Fassbender playing multiple incarnations of David 8?

It was recently confirmed by 20th Century Fox that the storyline of Alien: Covenant would include David 8 in quite a big way: “Bound for a remote planet on the far side of the galaxy, the crew of the colony ship Covenant discovers what they think is an uncharted paradise, but is actually a dark, dangerous world — whose sole inhabitant is the “synthetic” David (Michael Fassbender), survivor of the doomed Prometheus expedition.”

What do you think about Michael Fassbender playing multiple incarnations of David 8?