Following the recent news of the potential title change for Sir Ridley Scott’s upcoming Prometheus sequel, 20th Century Fox has officially announced that Prometheus 2 is no longer known as Alien: Paradise Lost but as Alien: Covenant. The announcement, made via the Prometheus and Alien Facebook pages, also divulges our first real details of the upcoming plot:

“Bound for a remote planet on the far side of the galaxy, the crew of the colony ship Covenant discovers what they think is an uncharted paradise, but is actually a dark, dangerous world — whose sole inhabitant is the “synthetic” David (Michael Fassbender), survivor of the doomed Prometheus expedition.” 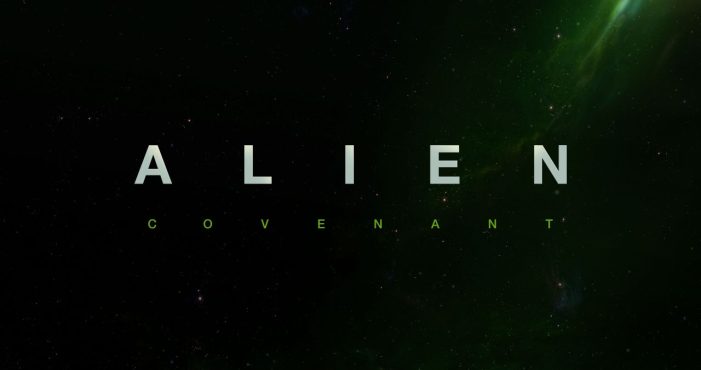 In addition to the above plot details, via the announcement on Twitter, Fox have also revealed the current release date for Alien: Covenant to be the 6th of October 2017! Noomi Rapace’s character, Elizabeth Shaw, is noticeably absent in the plot summary so perhaps she won’t be returning to reprise her role or her absence may be part of the mystery of the plot.