Aliens: The Last Stand will serve as a semi-prequel to Aliens, taking place before the Sulaco arrives but after Hadley’s Hope has fallen to the Aliens. The Aliens fan film will follow a special unit sent in secret by Weyland-Yutani and will also see an appearance from Newt. 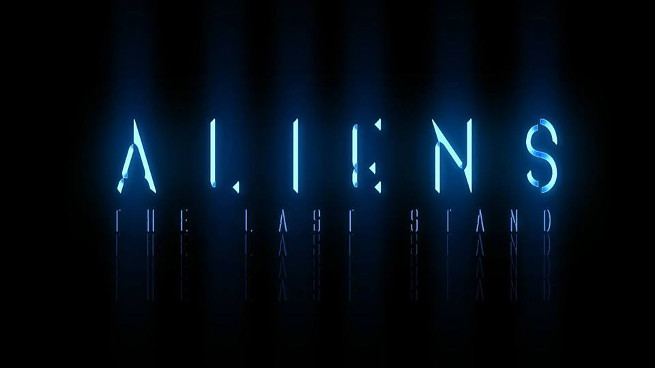 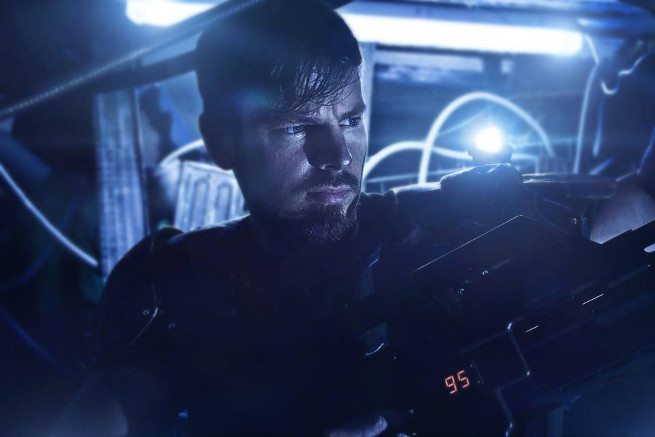 Tobias Vomfelde of Basement Props in a test shot for Aliens: The Last Stand.

Unlike with The Adora Files, Aliens: The Last Stand will be shot on physical locations. It will also feature the costuming group, Basemental Props. Felix Berner aims to shoot the film in 2016 and the film will be released in English. You can keep tabs on the progress of the Aliens fan film by heading over to the Felix Berner – Photoartist & Filmmaker Facebook page.