Following on from recent news that Ridley Scott was attempting to secure Australia as the filming location for his upcoming Prometheus sequel, Alien: Paradise Lost, the Australian Minister for Foreign Affairs has confirmed that “Sir Ridley Scott’s next production for Twentieth Century Fox” will be filming in Australia:

Today’s announcement is expected to bring more than $300 million in offshore investment to Australia’s economy, provide over 3,000 jobs and use the services of thousands of Australian businesses.

“Australia’s creative industries are well placed to take advantage of a growing global economy and I have been actively promoting Australia for the production of major international films,” Minister Bishop said.

“Our high quality facilities, leading industry experts, outstanding creative talent and diverse landscapes have given us an exceptional reputation as a world-class destination,” Minister Bishop said.

“Attracting these two blockbuster films cements Australia’s place as one of the world’s best filming locations. Australian crews and actors will also gain the skills and experience to further strengthen our capacity to produce high-quality films for Australian and international audiences,” Minister Fifield said.” 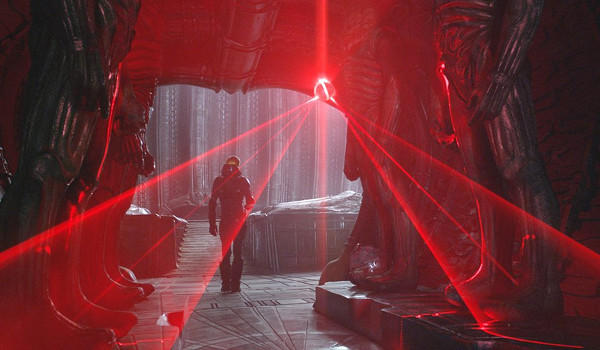 Whilst Julie Bishop didn’t name Paradise Lost specifically, it is known that Ridley Scott’s next movie for 20th Century Fox will be Alien: Paradise Lost. Thanks to the Perfect Organism Podcast for the heads up.