Ridley Scott and news about Alien: Paradise Lost is certainly stealing the spotlight at the minute! However, whilst talking to The Daily Beast, promoting his recently released science-fiction film The Martian (which you should go see!) and upcoming Prometheus sequel,  Ridley snuck in a little about the Neill Blomkamp Alien sequel that Scott is also producing:

“We have Neill Blomkamp’s Alien, which will be out in 2017. We just have the first [screenplay] draft in so far but it looks pretty good.” 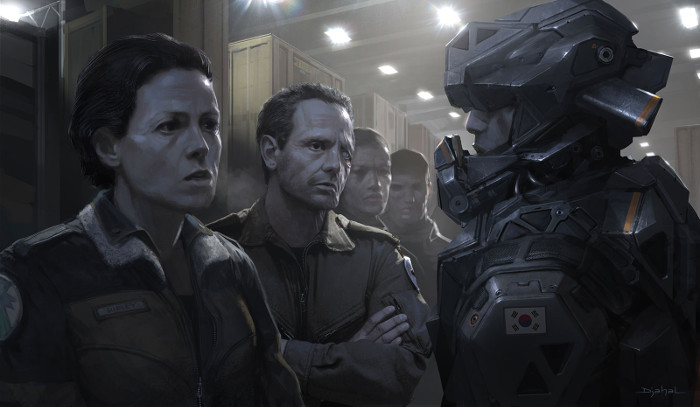 This is the first we’ve heard that a complete draft has been done for Alien 5. Surprisingly, Ridley Scott also says that Alien 5 will be released in 2017 which is also the same year that Alien: Paradise Lost is currently due for release.

Thanks to Daz85 for the news.