It appears AvP will be soon invading Facebook. 20th Century Fox have licensed the Alien vs Predator franchise to a Israeli social/mobile game developer called Plarium who plan to feature the two titular characters in its Soldiers Inc. multiplayer game on Facebook. Soliders Inc. was launched in August 2013 and has a total of 86 million players. It’s a sort of strategy game set in the republic of Zandia where players try to find minerals and resources. Alien and Predator will feature in the game but it will be a separate experience with various story and side missions to complete

In the “Soldiers Inc.” Facebook game, the “Alien vs. Predator” characters will be used as an entirely separate experience from the original game: Players must investigate a temple of unknown origin and extract assets before a thermonuclear detonation. Gameplay features will include a multi-mission story arc, a series of global missions, side missions, special reward units, collectable in-game items and boosts themed around “Alien vs. Predator.” 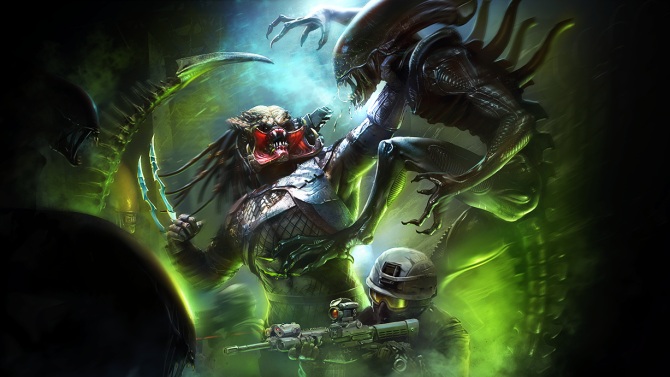 There’s no word on release date as of yet but they did include the nifty artwork above. Thanks to Engineer for the news.