Sigourney Weaver was in attendance at the London Film and Comic Con this weekend gone. Along with fellow Aliens cast members Bill Paxton and Carrie Henn she took to the stage to talk about the Alien series.

I’m sure you’ve all seen the news floating around about her comments during that talk about the Aliens vs. Predator films “depressing” her but that’s been known for a while. More interestingly, she spoke a tiny bit about Neill Blomkamp’s Alien 5.

“The actress was considerably more enthusiastic about a future addition to the Alien series, namely Neill Blomkamp’s untitled sequel/reboot for which concept art was leaked earlier this year.

“I’m so excited about Neill – because Neill is like you guys!” she told the Comic-Con crowd. “He broke the tapes of these movies when he was a kid, he watched them so much.”

“I love the fact that’s Neill’s fulfilling his childhood dream of what he hopes will be the popcorn movie, the Alien popcorn movie that he wanted as a kid to see.”

It hasn’t been officially confirmed Weaver will be returning for Blomkamp’s film, but she implied she’d be involved when a fan asked if Ripley could get a happy ending in the new movie.

“Well – it’s certainly something we’ve discussed,” she replied. “I agree, she’s had kind of a crap life. Many interruptions.” 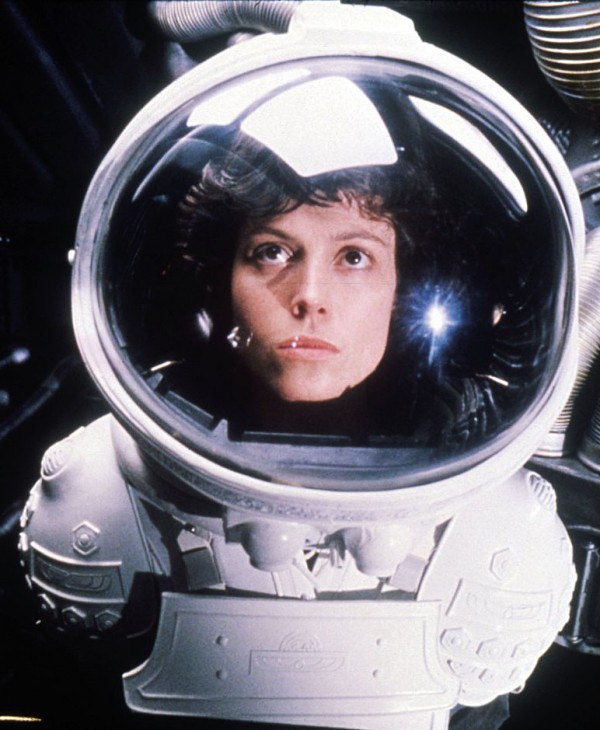 I’m not sure what to make about the comments about Alien 5 being a “popcorn film” as that’s generally a term used for films of lower quality. She may simply mean in terms of it being entertaining. It also really good to hear about Sigourney Weaver’s excitement about the film and the director of the upcoming Alien 5.