Randy Pitchford recently spoke at the Develop conference in Brighton, England, and used the backlash over the complete flop that was Aliens: Colonial Marines to insult the gaming community:

“If you’re making entertainment on a grand scale, if you’re reaching millions, there will be tens of thousands of people who absolutely hate us, and some percentage of those will take it upon themselves to let us known how they feel,” he said.

“I read it in this way: we moved those people, we touched them – even the person who hates [your game] so much, you’ve affected them. That’s why we fight, we’re creating emotion and experience – and some people thrive on that type of feeling, some people are sadists.”

“There is always the person who’s got to stand on the sandcastle, they must crush it,” he said. “That’s their way of relating to that. It’s typically a less sophisticated mind. There’s a dark part of us all that likes the idea of crushing a sandcastle, but most of us will respect it and let it be. That’s why we like playing video games where we can blow stuff up and no one gets hurt.” 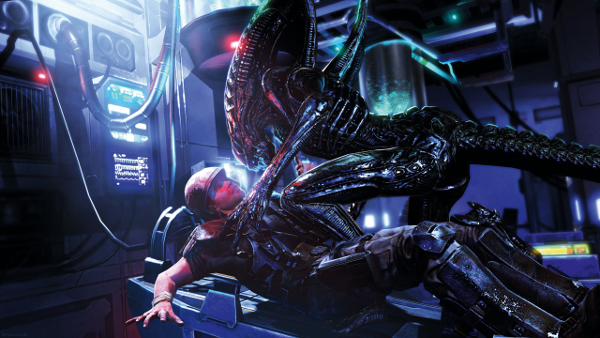 Ever since the release and consequent backlash over the quality (lack-of) of Aliens: Colonial Marines and the law-suit that followed for false advertisement, Randy Pitchford has taken every opportunity to attack the fans who disliked the game, failing to acknowledge any of the legitimacy of the criticisms levied against him.

Whilst I’m sure we all know people out there on the Internet who might be as Randy Pitchford has described, choosing the complete failure that is Aliens: Colonial Marines as a springboard for those accusations was a completely wrong move. Thanks to the Guardian for the news.