Speaking for the first time about the subject since Gearbox was dropped from the Aliens: Colonial Marines lawsuit to Games Industry.biz, Gearbox CEO Randy Pitchford has said that the lawsuit against Gearbox for the false advertisement of Aliens: Colonial Marines was ” a huge waste of time” and that their standing up against the lawsuit was “all it took“:

“That whole thing was a huge waste of time. The market proved it was doing its job perfectly. The market is dispassionate – rewarding what it likes and punishing what it doesn’t. There is an objectivity and fairness in the open market’s harsh, firm justice.

For every place the market succeeded, the legal system failed as it was being manipulated by what appeared to me to be essentially mafia style extortion tactics. Sadly, the manipulation would have actually worked, as it had in other cases with those same guys and to the detriment of the industry and gamers and actual, you know, justice. But those guys made a mistake in naming us as defendants because we stood up to them That’s all it took – someone to stand up yo them. And so they lost since they didn’t have a legitimate case.” 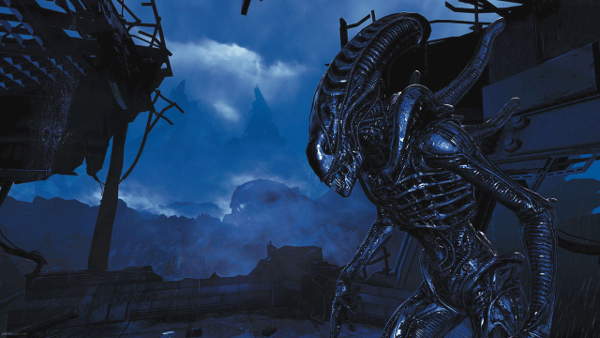 What do you guys and girls think of Randy Pitchford’s comments? Is he right? Thanks to Destructoid for the news.