Director Vincenzo Natali (Cube, Splice) has been sharing lots of artwork this week from old projects – one of which happens to be Predator. He revealed (#1, #2, #3) he did a Predator pitch to 20th Century Fox some time before Rodriguez produced 2010’s Predators. Some of the pictures do give me the vibe that his pitch takes place in olden times but then the second storyboard shows a solider with a gun. The fifth piece, by an artist called Amro Attia, is quite far away from the original Predator with a sleek metallic design. The last piece, by Dan Milligan, shows a man attacking an unmasked Predator with a sword. You can make out some bodies hanging in the background. 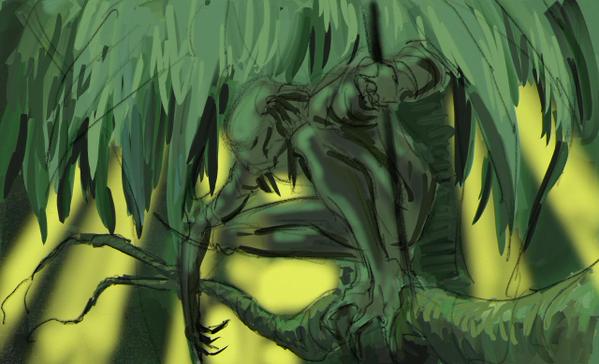 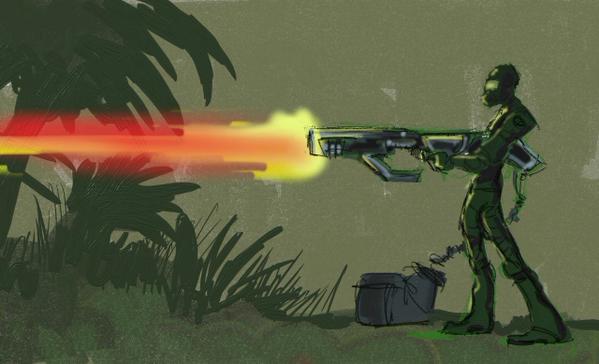 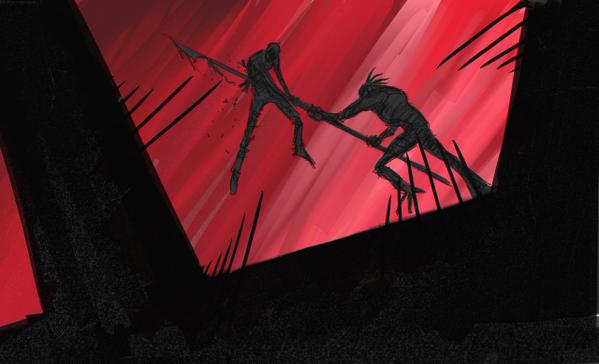 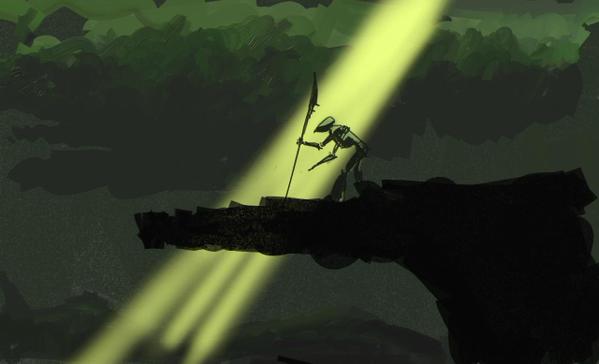 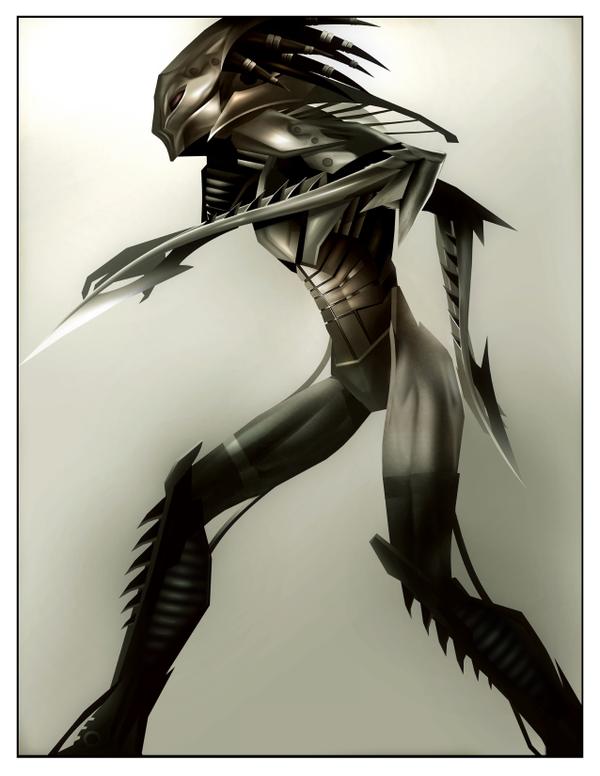 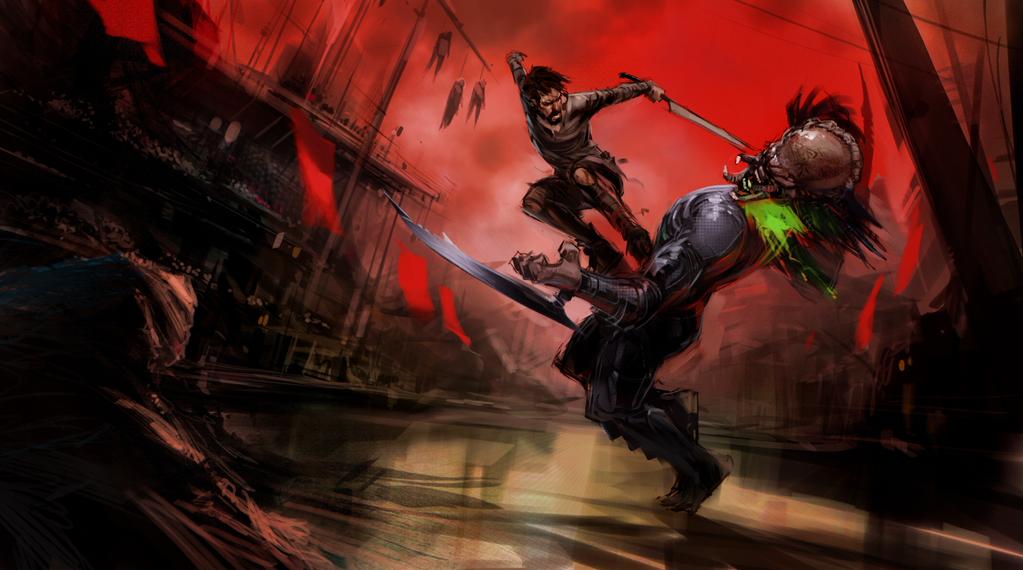 Meanwhile, Shane Black’s Predator sequel is still incoming but it’s been a long time since we’ve had any kind of update on its status. Thanks to DarthJoker45 for the news.