We finally have an update on the long-running Aliens Colonial Marines class action lawsuit which was originally filed in April 2013 by two gamers because of the game’s misleading marketing. We last heard in August 2014 that Sega had agreed to pay out $1.25M in the settlement to gamers who either preordered the game or bought it on day one. Sega later blamed developer Gearbox for its marketing but Gearbox denied any wrong doing and filed a motion to dismiss itself from the lawsuit. Polygon is now reporting that a judge has now ruled that this is no longer a class action lawsuit because it’s impossible to tell who was mislead and who wasn’t by Aliens Colonial Marines‘ dodgy marketing. 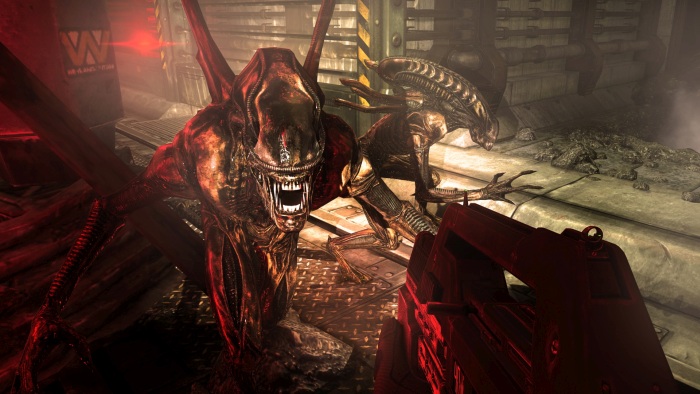 The judge also denied Gearbox’s motion to dismiss the case against it, however, the two gamers who originally sued over the false marketing voluntarily dropped Gearbox from the lawsuit. The reasons are unknown but it’s probably because Gearbox were playing hard ball and they lost their class action status. So what does it all mean? Basically, gamers who preordered Colonial Marines or bought it on day one aren’t going to get any refunds now. The two plaintiffs will get a few $$$ if they settle with Sega but Gearbox is now free from any lawsuits over the game.