After the recent interview with Sky Movies, Neill Blomkamp spoke to the Guardian paper in the United Kingdom, Blomkamp reported stated that the new Alien film would not see Ripley 8 return:

“Blomkamp also told The Guardian that he would “categorically” rule out any return for the cloned version of Ripley, further hinting that the new film will ignore later Alien instalments.” 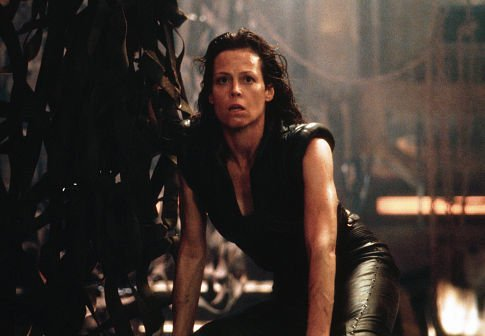 So it’s looking quite likely now that the new Alien film will indeed retcon Alien 3 and Alien Resurrection out of the current “canon”.

Related News Posts
Alien 5 is the “Most Satisfying”...
Neill Blomkamp: “I think [Alien 5] is...
Sigourney Weaver Updates Us On...
Neill Blomkamp’s ‘Alien 5’...
Is The New Alien Sequel Being Held Back By...