“As far as I’m concerned, the first big mistake Paul Anderson’s Alien vs. Predator made was setting the film on modern day Earth. Whilst I think he did a good job in taking the Aliens to one of the most remote and hostile places on the planet, it completely negates the point of the Alien films and Ripley’s constant sacrifices to ensure the Aliens never come to our homeworld. It was a desire on the part of producer John Davis to keep the film rooted in the Predator franchise that resulted in this.

However, since Aliens vs. Predator’s conception it was always rooted in the time and setting of the Alien films and this tradition carried across into the games. Look at the popular comics and games and you will find them set on far off colonies, with spaceships and Colonial Marines.” 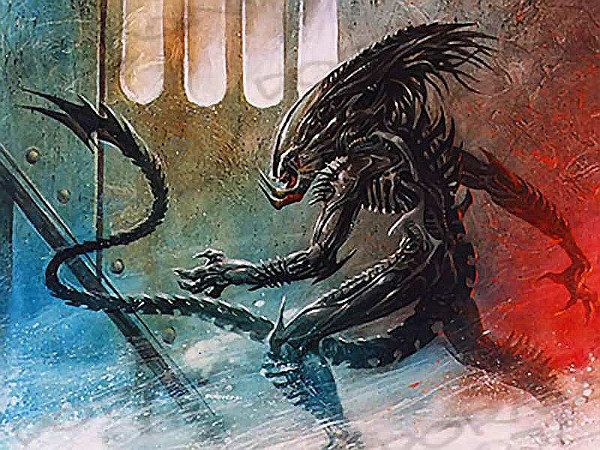 Throughout the article I talk about the setting, time period, creature design and the over-use of recyled homages. We’d like to hear your thoughts on the matter as well. Did you agree or disagree with me on anything? Let us know down below.