Following all the recent news regarding the potential Alien 5 project by District 9 and Chappie helmer Neill Blomkamp, he posted a piece of H.R Giger’s concept artwork for Alien on his Instagram with the notation “I think it’s officially my next film. #alien“.

At this point we know very little about the actual plot of the film, only that Blomkamp has been very enthusiastic about the film and that Sigourney Weaver also voiced her interest. We’re awaiting an official announcement from 20th Century Fox.

According to The Wrap (thanks to Gazz for the link) who write that “an individual familiar with the project” has informed them that Alien 5 will be produced by Ridley Scott and will take place after Prometheus 2.

I think that the film taking place after the Prometheus films would have been a given but what’s important to take away from that tidbit is that Blomkamp’s project wont be interfering with Ridley Scott’s Prometheus sequel.

Variety is posting that the deal is official and that 20th Century Fox has signed the deal. They also clarify that “The untitled sci-fi project is separate from “Prometheus 2,” which Fox is still making with Ridley Scott” and that “the new “Alien” takes place years after the “Prometheus” sequel” 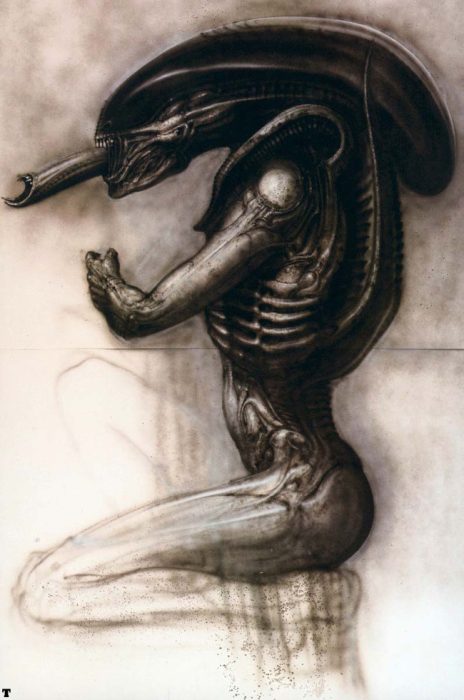