John Hurt, known for his role as Kane in Ridley Scott’s Alien among others, was named a knight of the British Empire in England, being the only male from the entertainment industry in the list of the Queen’s annual bestowing of honours. 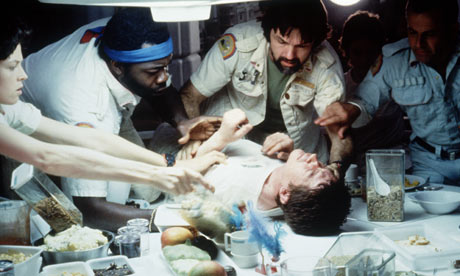 Talking to BBC Look East, the British actor confessed he was amazed and delighted to be honoured. You can watch a portion of the interview here. Congratulations to Sir John Hurt on this honour.