Earlier this week Dennis Lowe posted the latest installment in his Alien Makers documentary series. The sixth installment of the series is somewhat of a tribute to the late H.R Giger and revolves around his ex-wife, Mia Bonzanigo, memories the legendary artist.

The documentary is 55 minutes in length. Dennis Lowe worked on Alien in the special effects department and over the last 8 years has interviewed many people involved in the production of the first film for his Alien Makers series. He has also produced several documents revolving around the fans of Alien, his Alien Fans series. 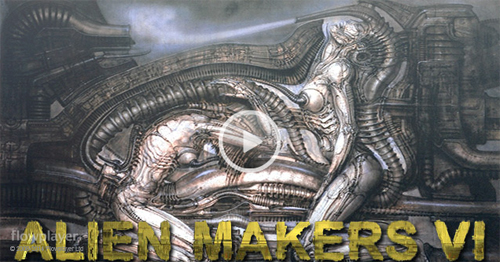