Today officially marks the 10th Anniversary of 2004’s Alien vs Predator movie: 13th August 2004. How time flies when we’re having fun. Alien vs Predator was directed by Paul W.S. Anderson and starred Sanaa Lathan, Lance Henriksen and Raoul Bova. Upon its release, critical and fan reception was mostly negative but it grossed over $172 million worldwide. Were you around this community during the release? Remember how excited we all were? 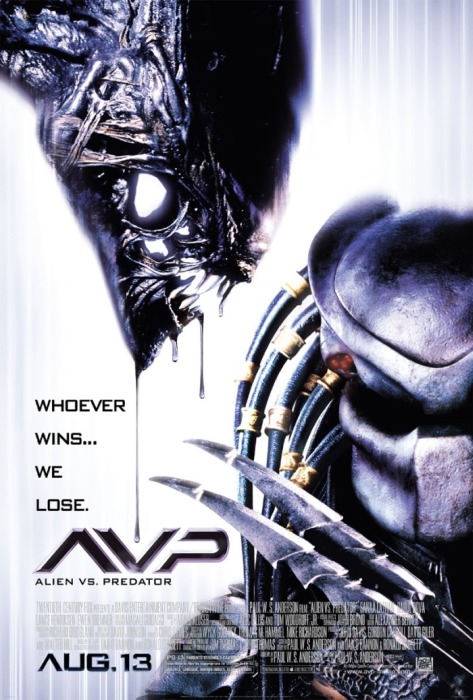 When was the last time you saw the film? Has your opinion changed since the early days?