The 2014 San Diego Comic Convention gets under way tomorrow. Here’s the latest Alien and Predator merchandise you’ll find at the convention. First up we have the Alien ReAction Egg Chamber Playset from Super 7. It’s based around the playsets of the 1970’s and was initially limited to 250 units but because of its popularity, you will be allowed to preorder it on their website in a few hours. 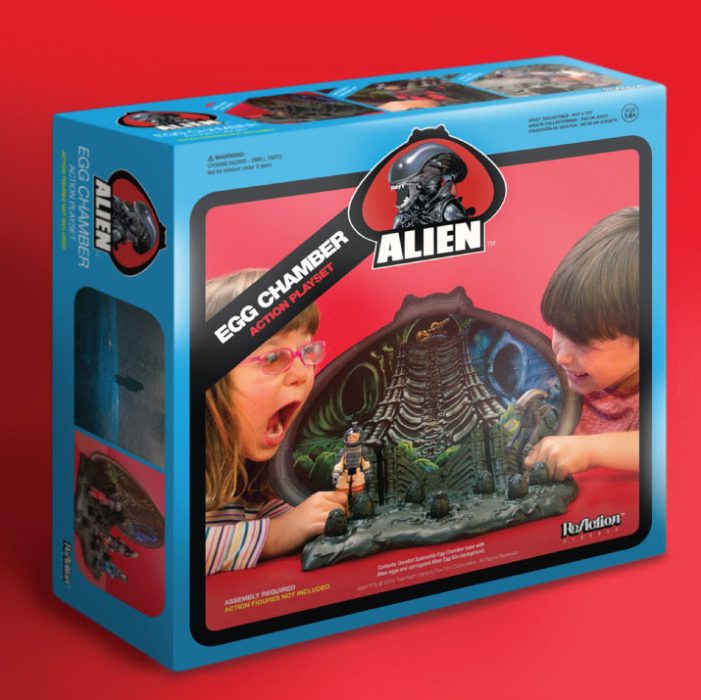 Next up we have a 24″ glow in the dark Alien Figure from Gentle Giant. It’s based on the 17″ Kenner Alien figure from the 70’s but they’ve made it bigger and glows in the dark. It will cost $499 and is limited to 250 units. 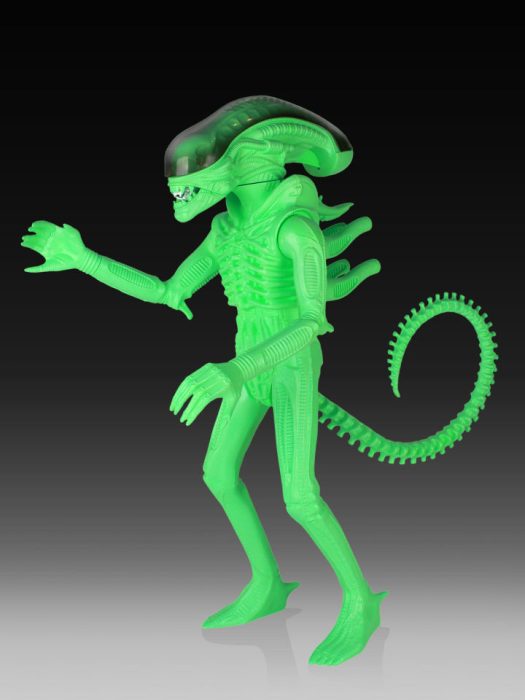 There’s a 3.75″ Invisible Predator ReAction Figure from Funko which is $15. 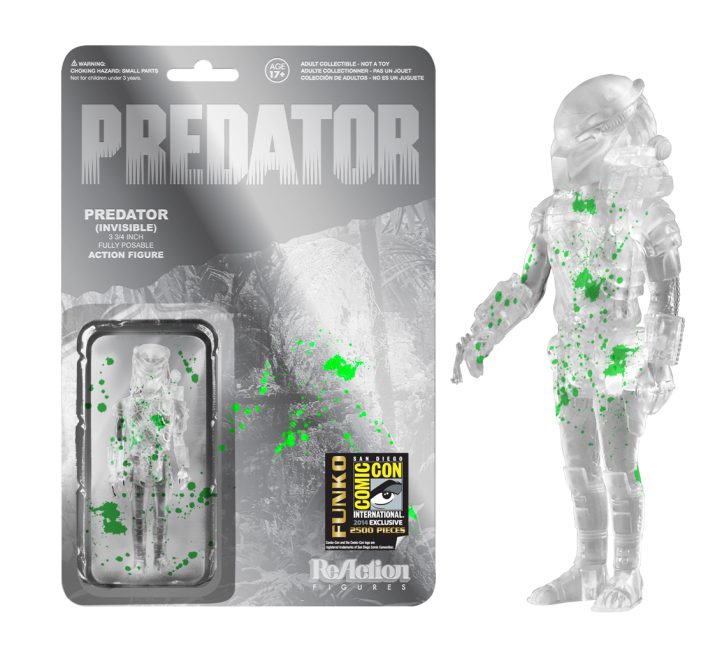 The 7″ Predator Ahab Figure from NECA will cost you $25 and is limited to 5000 units. Lastly, there’s a limited edition Alien Blu-ray Set with a exclusive cover and lithograph. 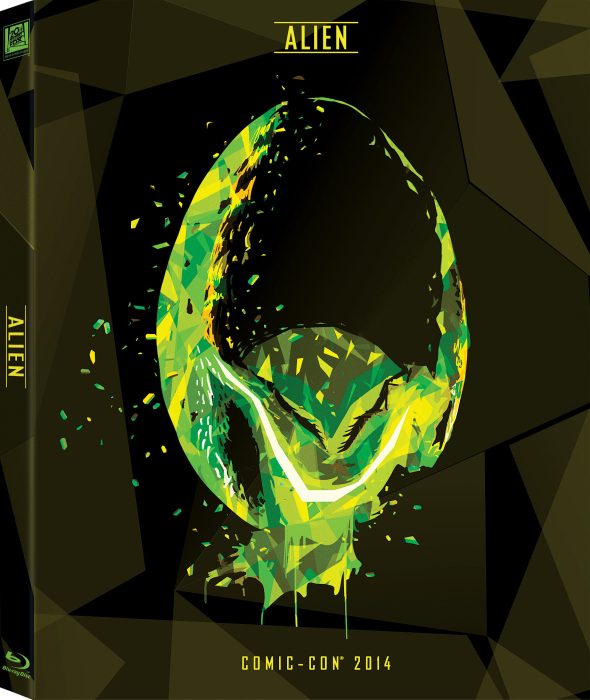