We all remember the days of Lego, don’t we? Be honest, how many of us still miss it? Don’t get your hopes up. 20th Century Fox haven’t struck a deal to release Alien-based Lego. This is entirely custom-made stuff. A chap called Missing Brick has recreated some of the best scenes from James Cameron’s Aliens entirely in Lego including the APC, Dropship and Powerloader. He’s even nailed the lighting perfectly too. Check out the images below: 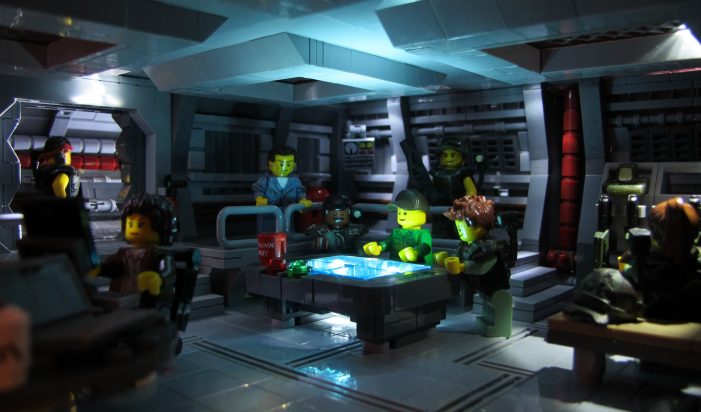 And while we’re on the topic of Lego, let’s take a look at some of yesteryears custom creations. This xenomorph was created by AL X Skockani and compromises of 3420 parts. 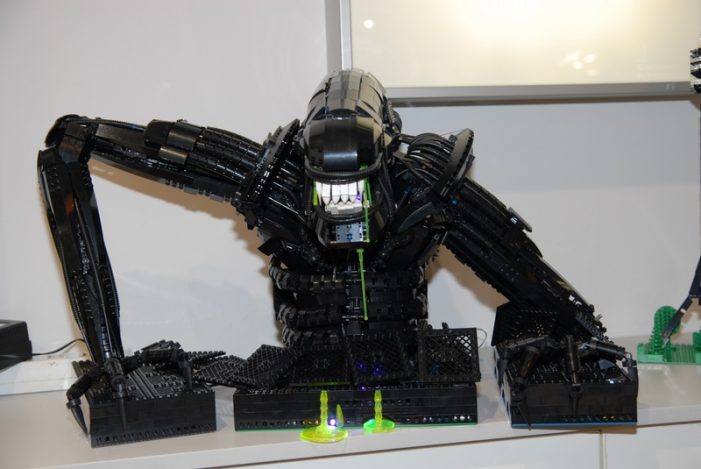 This Chestburster was created by Arvo: 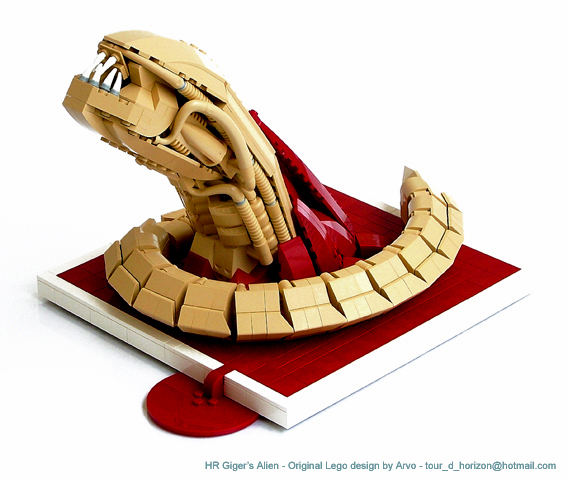 The infamous Chestburster scene from Ridley Scott’s Alien was re-created in Lego by Bricktease earlier this year. Check out the video:

Thanks to Hicks for the tip.