A limited edition for the previously announced art-book for Alien: Isolation has now been revealed via Forbidden Planet. The special edition of the book will be limited to 500 copies worldwide and comes with a print signed by concept artist Bradley Wright. According to the product page, The Art of Alien: Isolation will be available from 12th October at a price of £45.00. You can pre-order it here.

In related news, Creative Assembly has now confirmed that the studio won’t be releasing a playable demo of Alien: Isolation prior to the release date. 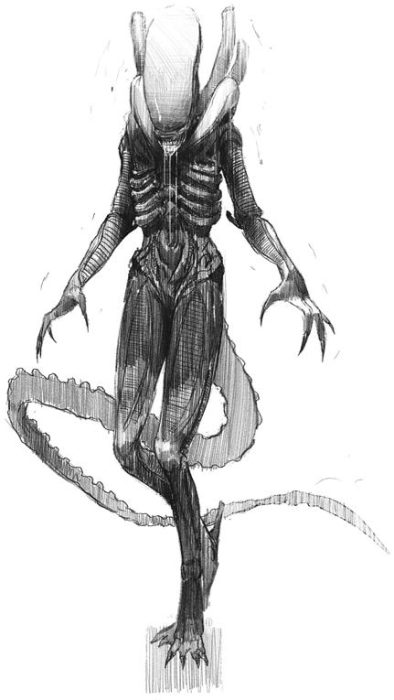