Creative Assembly has now revealed their plans for Alien: Isolation at E3 2014. New promotional materials along with a brand new trailer will be released to company the game’s presence at the expo.

“We’ll be unveiling our E3 trailer, showcasing new footage of the world awaiting Amanda on her journey to unlock the mystery of her mother’s disappearance. Accompanied by new in-game screenshots, be ready for a closer look at the detail of the game’s environments and atmosphere.  The visual treats won’t be ending there though. Visitors to our theatre will be able to watch a 20 minute play-through of one of the later levels in our game with live commentary from our developers. Look out for snaps of the theatre throughout the event.

Our new trailer will only be hinting at what lies beneath the surface…a brand new game mode and terrifying hands-on experience awaits our visitors.  As well as getting to explore the game’s crafting system for the first time, players will be faced with an exciting new area of the game and challenges to complete – whilst all the time, trying to survive against the awaiting dangers of the station.” 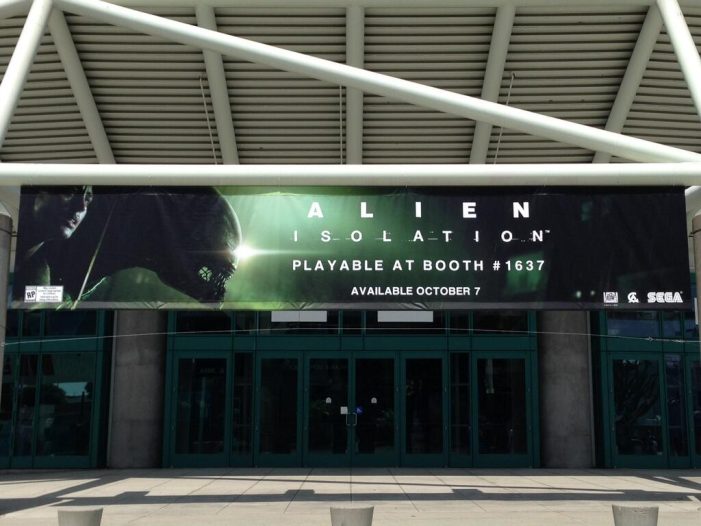