An official art book for Alien: Isolation has been now revealed via Amazon. The book, named The Art of Alien: Isolation, will be available from September 30, 2014 and will feature 176 pages worth of art. You can pre-order it at Amazon for $29.59/£19.38.

“The Art of ALIEN: ISOLATION is a high-end art book featuring over 300 images from the latest game in the critically and commercially acclaimed Alien franchise. Taking players back to the survival horror atmosphere of the first film, ALIEN: ISOLATION features Amanda Ripley as the hero trying to survive on a decommissioned space station. The Art of ALIEN: ISOLATION is the ultimate gallery of the eagerly anticipated game, featuring extensive concept and development art, and creator and artist commentary throughout.” 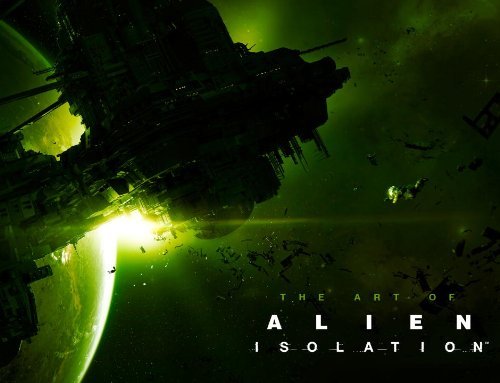 Thanks to space jockey for the news.