The February issue of Official Xbox Magazine UK is featuring a 10-page article on Alien: Isolation. The feature includes an interview with Creative Assembly as well as several new images from the game. You can click on the image below to check it out and view the new screenshots in high resolution: 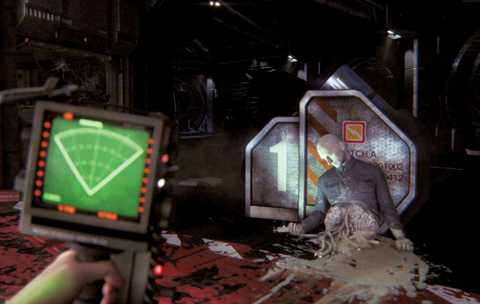 On related news, Eurogamer has announced today that Alien: Isolation will be playable at EGX Rezzed UK. The event takes place at the NEC in Birmingham from 28th to 30th March. Tickets are on sale now here.