January 2014 looks to see the release of a new Alien novel written by Tim Lebbon, titled Out of the Shadows. Unlike the previous series of Alien novels (2005-2008), this novel will not be published by Dark Horse Press but Titan:

“The massively acclaimed Alien franchise is one of the most successful of all time, beginning with the first film in 1979. In a dramatic twist, this novel will return us to that time, to Ellen Ripley, and to never-before-revealed secrets of the Weyland-Yutani Corporations … secrets that lead into the events of the second film, Aliens… and beyond!” 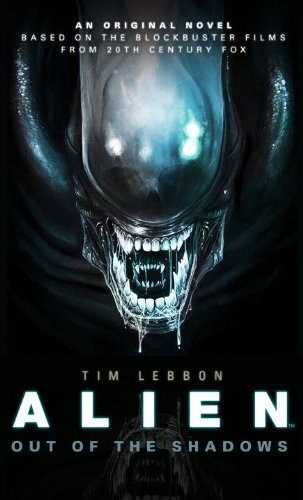 Amazon UK has the release date as December 2013 and the retailers that have the book for pre-order at calling this #1, indicating the start of a new series. Thanks to Darwinsgirl for the news.