Gamestop has revealed new details on upcoming DLC for the videogame Aliens: Colonial Marines. A Season Pass allows users who purchase it to access the DLC packs at a reduced cost compared to purchasing them separately. According to the blurb at the online retailer’s website:

“Purchase the Aliens: Colonial Marines Season Pass and get access to four downloadable content packages at a 33% discount! All add-on content packs are scheduled to be released from March through to summer 2013. The Aliens: Colonial Marines Season Pass will give you access to campaign content, additional multiplayer maps, new modes, character customization and more!”

Gamestop is currently offering all four DLC packs for a price of $26.99 (PC). We’ve confirmed with Sega that the season pass will also be available for PS3 & Xbox 360.

In related news, Sega is set to begin a TV advertising campaign for Aliens: Colonial Marines from Uber and Axis animation soon, creators of the previously released cinematic CG Contact Trailer. The campaign will run from February 8th. 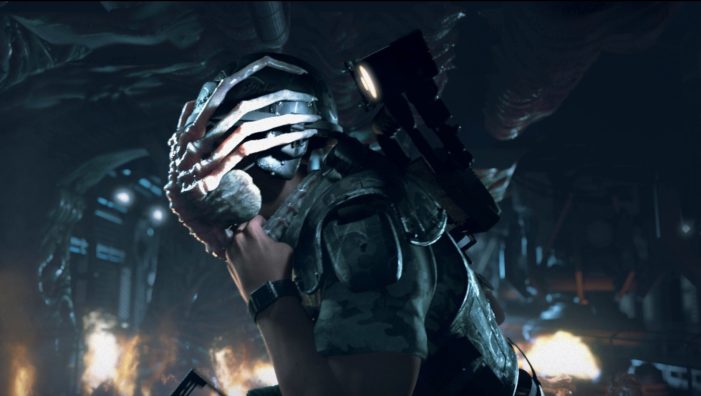