iTunes has released the HD digital version of Prometheus today which features 4 new alternate and deleted scenes from the film. Below you can find a selection of exclusive images from said scenes, including the “The Engineer Speaks” and “Final Battle”. The other two additional scenes are “Skin” and “Janek fills Vickers in”. You can grab your copy of the film here or here at the official store.

Click on the read more button to see all the images.

This digital release also includes audio commentary from Ridley Scott as well as a “Transmission” featurette video (2:43 min) similar to the one released earlier this month. 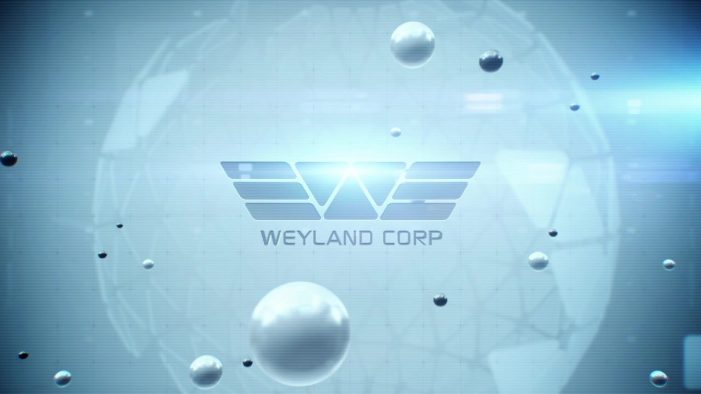 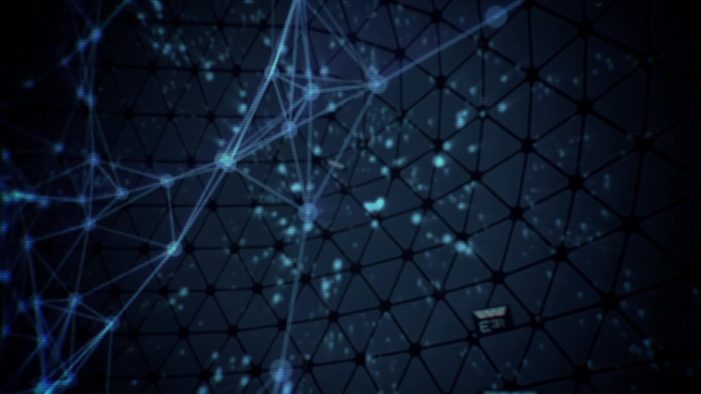 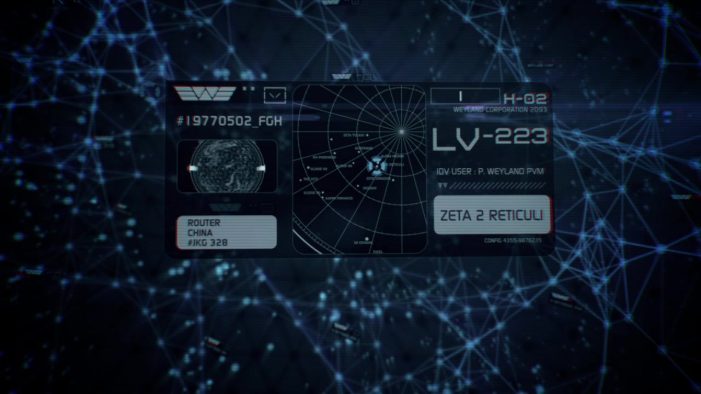 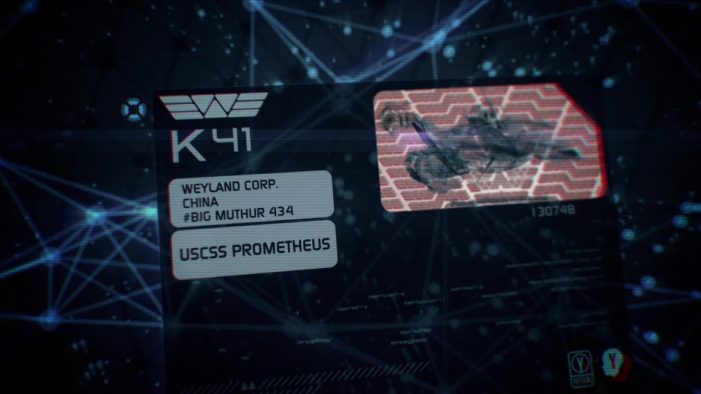