Gearbox has just announced the inclusion of playable female marines in both the co-op and multiplayer aspects of the game. Three additional playable co-op characters have also been announced today. According to Gearbox:

“Female marines are playable in competitive multiplayer as well as co-op, complete with customization elements. This is something the team has been planning and working on for quite some time, and that work is finally at the point where we can confirm it will indeed ship with the game when it releases on February 12, 2013.”

Below you can see all three new characters: 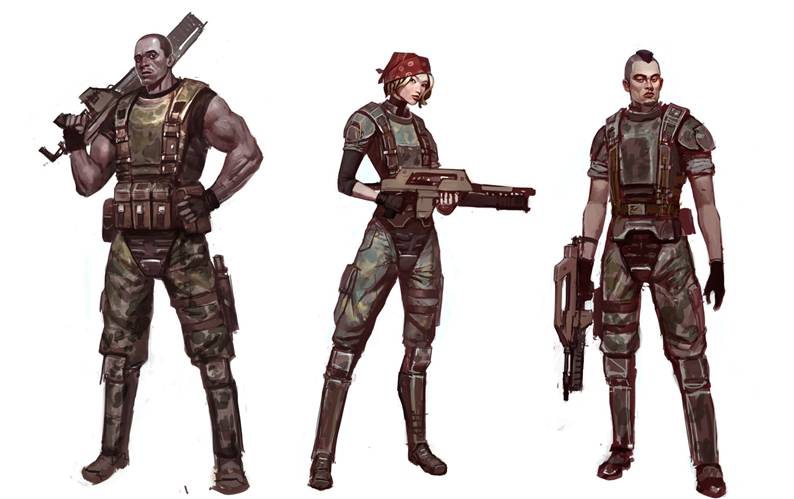 “This is great news for all dynamic fans of Aliens. Especially the ladies!” Said Colette Hiller (Cpl. Ferro in Aliens) when she heard about the news.

For more news about Aliens: Colonial Marines at PAX Prime, including interviews and gameplay footage please visit the forums here.