We are happy to announce that we will be doing a Q&A with Angry Mob Games very soon about the recently announced videogame Alien vs Predator for iOS and Android. As usual, we are giving you the opportunity to get involved and submit your own questions for the interview. Angry Mob Games has expressed its desire to hear from fans in order to make a even greater game, consequently the studio is still hard at work on the title and hence some aspects can not be answered yet. 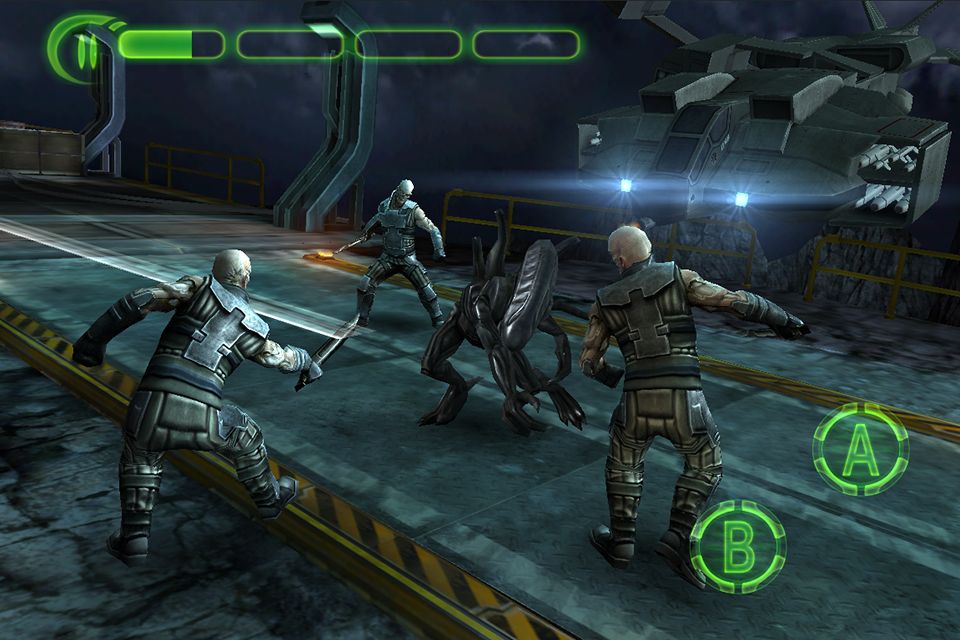 You have until Tuesday, August 21st to send us your questions via this thread. A selection of the best and most commonly asked questions will be submitted to be answered shortly after that date.