Today marks the re-release of two long out of print Alien books. The Book of Alien was first published in 1978 and it’s sort of a behind-the-scenes art book for the original Alien movie. The Aliens Colonial Marines Technical Manual was published in 1996 and that’s the ultimate guide for the Colonial Marines as featured in James Cameron’s Aliens. I’ve done reviews for the two books which you can read by clicking the pictures below: 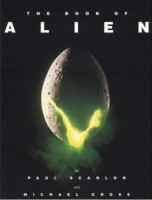 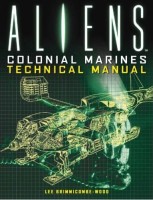 Titan Books are also reprinting Alien: The Illustrated Story but that’s been delayed for a few months. Meanwhile, Prometheus: The Art of the Film is scheduled for release on June 12th.