As noted previously, brand new gameplay footage of Aliens Colonial Marines has been revealed in today’s episode of GT.TV. The video shows off footage from the E3 demo and includes commentary from Gearbox CEO Randy Pitchford. Hit the 6:00 minute mark for the second part of the footage. Note that the video is taken from the Xbox 360 version of the game.

You can watch the full episode in HD by clicking the image below: 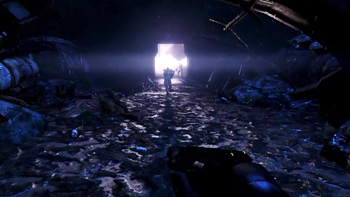 In related news, we just got word from Sega that there may be some more cool (and lengthy) stuff coming very soon. Special thanks to Sega for the news.