It seems 20th Century Fox are releasing a new edition of the original Predator film on Blu-Ray in time for Predators’ release. There’s not a lot of details about it but according to various shopping sites, the US release  is June 29. 2010 while the UK release is August 2, 2010. Here’s what the Japanese artwork looks like: 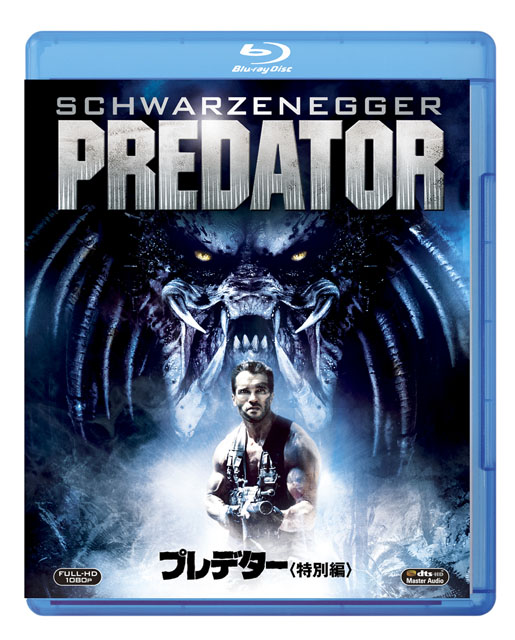 There’s no news on special features. As we all know, the original Predator blu-ray had no special features at all so Fox will most likely port over all the features from the SE DVD. It’s doubtful the grainy picture quality of the movie will be improved. Thanks to bleau for the news.