While the official American release isn’t until Tuesday, it seems some retailers are selling the game early. The picture below is of the PC version and was taken at Wal-Mart yesterday. While people may get lucky and find it this early, you won’t be able to play multiplayer in the PC version until Tuesday due to the Steam activation. 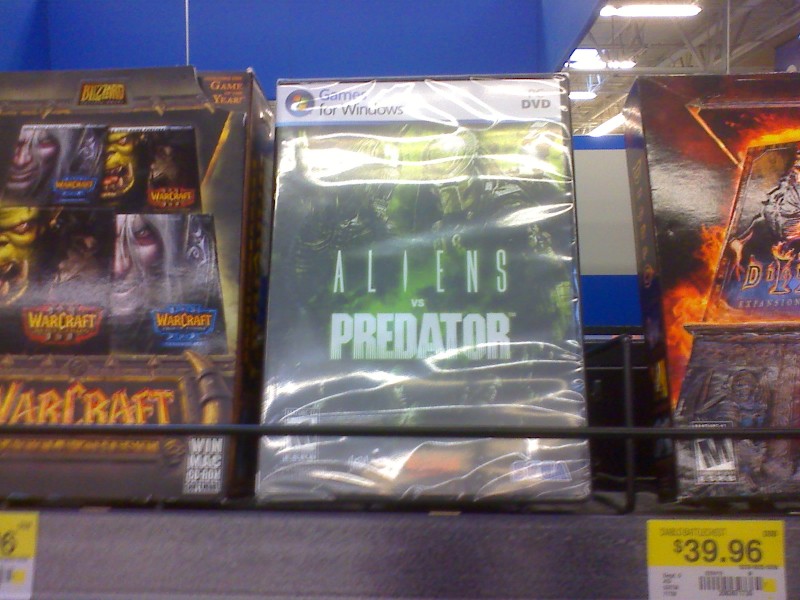 In related news, you can find some new concept art and alternate cover art from the game in this thread. There’s another couple of reviews over on TechDigest (4/5) and SeraphicGaming (8.6/10). Sega also posted their Community Q&A they did a few days ago. There’s a lot of interesting questions on there. Thanks to Donald for the news.