Gaming website Kotaku has posting up a first impressions of the multiplayer aspect of Aliens vs Predator. As well as that they’ve also got 2 new screenshots:

“I was impressed with how distinct the three species felt from each other and how much this game in multiplayer feels like a hunt. In Infestation, I felt vulnerable while I played as a human and the Alien pack grew. Those of us who remained as Marines, for the moment, would spot the Aliens darting across walls and ceilings.” 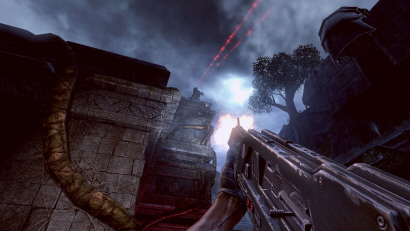 As well as that Ikarop recently uncovered two unseen screens. For more previews on Aliens vs Predator don’t be afraid to check out the forums for our list. Thanks to Ikarop and PeteySodes for the news.