It’s official. Sega has set the date for AvP as February of 2010. Not sure how long it’s been on the site either but it also shows a thumbnail of some boxart. This has been confirmed as a placeholder. 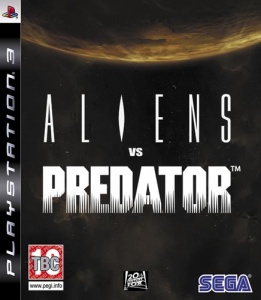 Release date and image are from Sega’s official AvP site. Also Sega are going to be demoing AvP3 at the Eurogamer Expo. Thanks to ikarop for the news.EDIT: Sega has since come out and said: “Early 2010 is all we can confirm at the moment”.EDIT #2: Contrary to Joystiq’s article, Eurogamer has released an article saying: “SEGA has told Eurogamer that Aliens vs. Predator will indeed be released in February, as the official website suggests.”