As those of you who have been lurking on our forum these last few hours will know, Giga.de recently aired an AvP Requiem special. Well forum member ddave has put some of the featured battles online on Youtube: 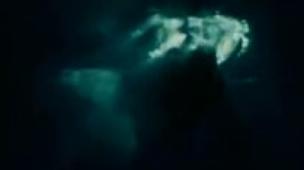 Unfortunately he was only able to record two of the numerous scenes in the feature: There’s the pool attack in which Ricky, Dale, Jesse and some supernumaries are being attacks by Aliens. Not really my favorite scene. Last but not least, we have the sewer fight. This one is a great deal better but unfortunately the sound cuts out. Anyway, thanks again to ddave for posting these up.