Well we’ve all known about it for sometime but NECA has finally announced its upcoming AvP Requiem series: 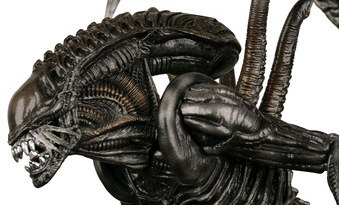 As you can see, they also released a new picture of the Alien figure. Looks far better than the SD2007 images. You can check out the whole release here. Thanks to CelticP for the heads up.