Saw this last week but I didn’t think it was relevant. How wrong I was. AliensOnline posted Spanish covers of the Alien Resurrection and Predator 2 definitive edition dvds. What’s interesting is that the Predator used for the P2 cover resembles the one in AvP2, don’t you think? 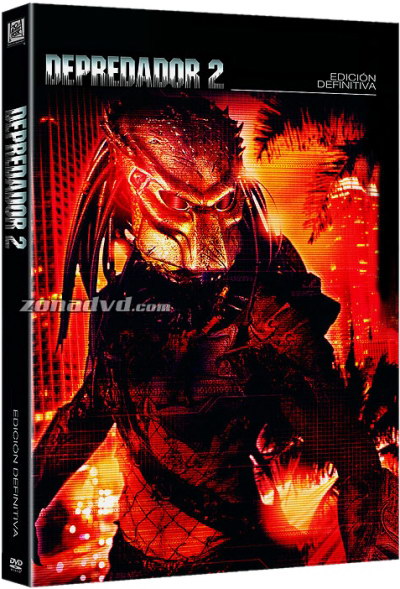 I thought it was the one from Predator 2 or at least a slightly different variant of it. But if this is from AvP2, why would Fox use it on the P2 DVD?