Just finished another article this week. Alien/Predator Parodies in other tv shows. Sure, there’s probably a million of them but I’ve only included ones that I’ve seen for myself so I’m sure the page will get updated over time. I’ve also uploaded video clips of all the animated parodies on that page too. 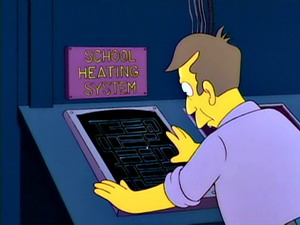