I just stumbled across this, it’s a pitch/demonstration for a Clone Wars style animated series based on Aliens. Here’s what creator Joshua Dram had to say:

“This is work I did for a pitch for a Cartoon Network “Clone Wars” style animated series based on the Aliens franchise. Dream project for me. I created pre-viz work and a 3 minute animated storyboard for the show pilot.”

Be sure to check this out. In order to watch the pilot, go to the Bluefields Creative website and click animated boards. Read more to see more pictures.

EDIT: Joshua recently told: “Nope, the project is at a standstill for now. Cartoon Network was interested, but Fox is a no-go for now. Someday, though!” It’s a real shame but maybe if the fanbase shows it’s interest, we could see this project going forward. 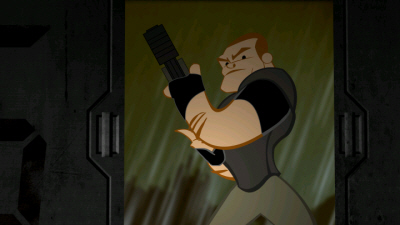 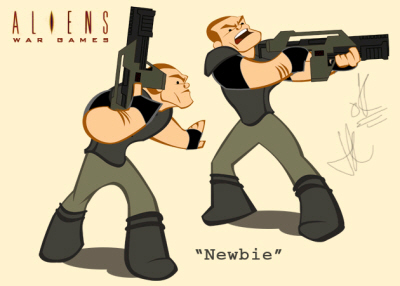 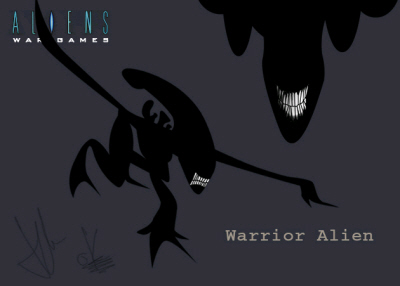