A 10-minute behind-the-scenes clip has been posted on SouthFlorida.com. The accompanying article is also an interesting read and reveals two new things:

“Although the studio downplays the issue, Fox initially didn’t want to spend much more than $40 million on the movie, which Anderson and Davis thought would be ruinously cheap… The production budget climbed toward $70 million…. Fox decided not to show its nearly $70 million investment to critics before its release… To help tell the story, Anderson shelled out thousands of dollars of his own money on five giant “AVP” conceptual illustrations by designer Patrick Tatopoulos.”

Download: Behind-The-Scenes Footage (21.9MB)
More pictures on the next page. Thanks to Ermac and Gazz for the news. 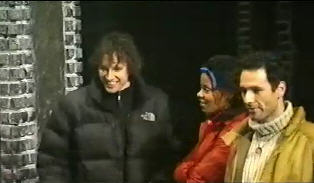 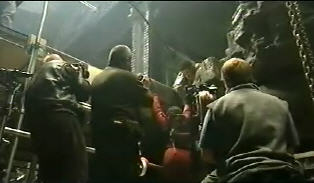 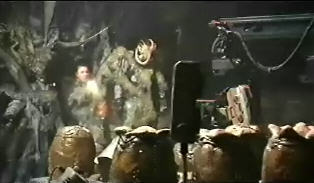 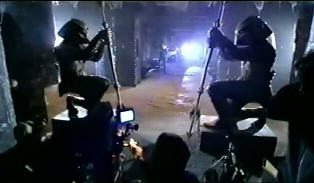 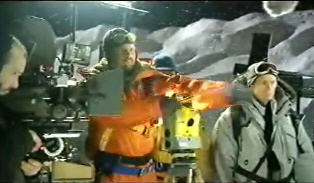 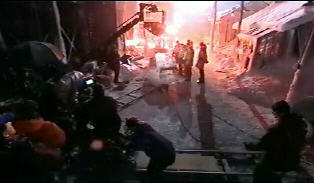 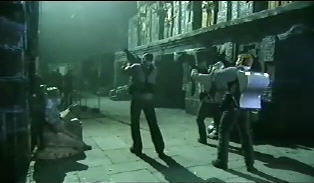 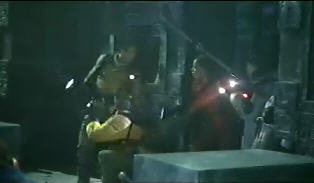 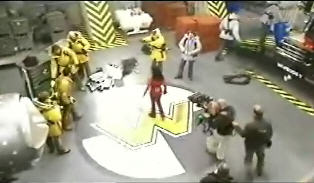 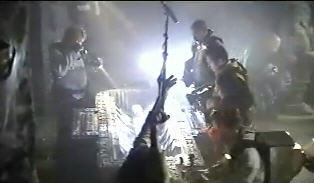