A topic on Gamegossip has led me to six behind-the-scenes images of a AvP booklet. Apparently, someone who visited the “San Diego Comic Conference” scanned these in and posted them on another forum which hasn’t been identified no thanks to a member on Gamegossip. 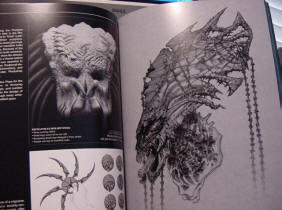 Five more images are on the next page which show a lot of screenshots from behind-the-scenes in Alien vs Predator.

Update: Enlarged versions of these images have been removed from the original location but you can find them on AvPWorld. 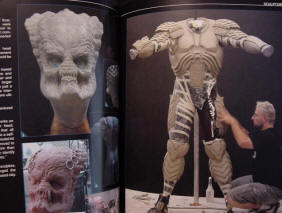 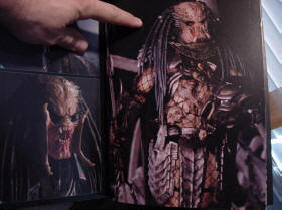 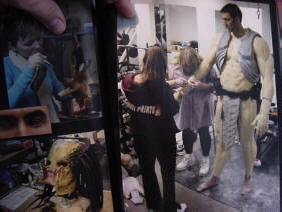 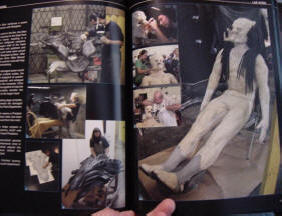 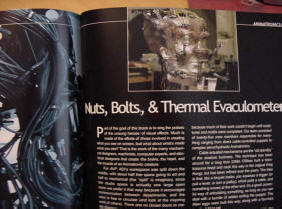 No news as to when this book will be released but expect it not long after AvP’s release.